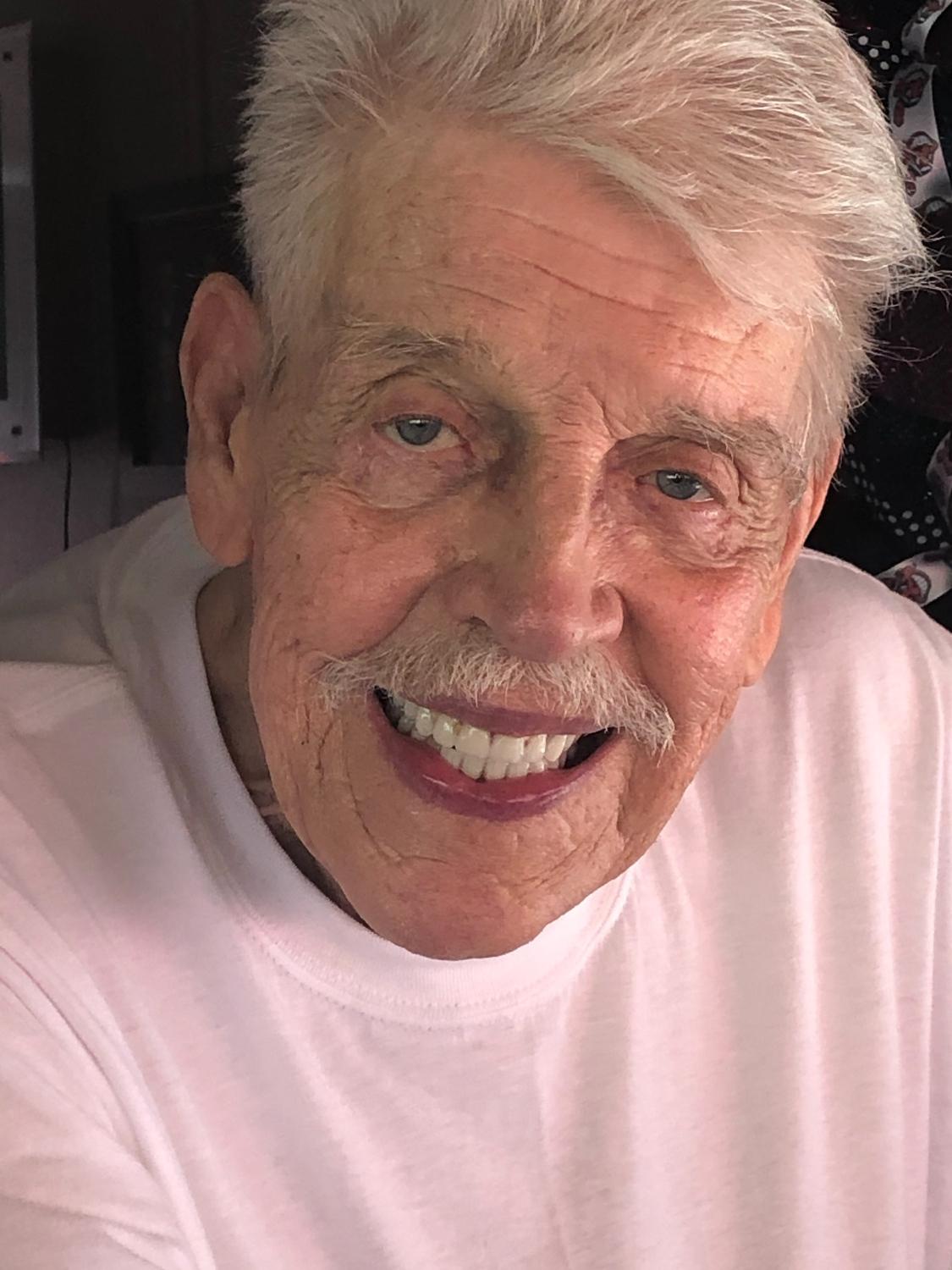 He was born November 30, 1936 in Glen Dale to the late Clarence and Gladys (Kestner) Koontz. Ron was a 1954 Moundsville High School graduate. 18 days after graduation he enlisted in the United States Army and was a part of the US Army 1st Calvary , 7th Regiment as an artillery tank driver. Ron was stationed in Northern Japan, in Osaka for 32 months. After four years of services Ron was honorably discharged and spent three years on active duty reserves. Following his military career, Ron worked at Marx Toy Plant for 4 years, Blonox Foundry for 4 years and after completing an apprentice program he was employed with Boiler Makers Local 667, out of Winfield, WV, where he retired after 38 years.

Ron was a member of the American Legion Post 3, was a Cleveland Browns fan and an avid Cleveland baseball fan, he loved everything baseball.

In addition to his parents he is preceded in death by his sister, Donna (William) Smith.

Family and friends will be received Friday, February 18, 2022 at Altmeyer Funeral Homes, Lutes & Kirby-Vance Chapel, 118 Grant Ave., from 12:30 pm until time of service at 2:30 pm. Interment and military honors will be held at Limestone Cemetery.

In lieu of flowers memorial contributions may be made to the American Legion Post 3 by clicking here.

I am so sorry for your loss. I have many fond memories of growing up with your dad, mom and grandparents. Thoughts and prayers for your family. May he Rest In Peace.

May your memories of Ronald Wayne Koontz, give you peace, comfort and strength…

Words cannot express our sadness. May the comfort of God help you through this difficult time.