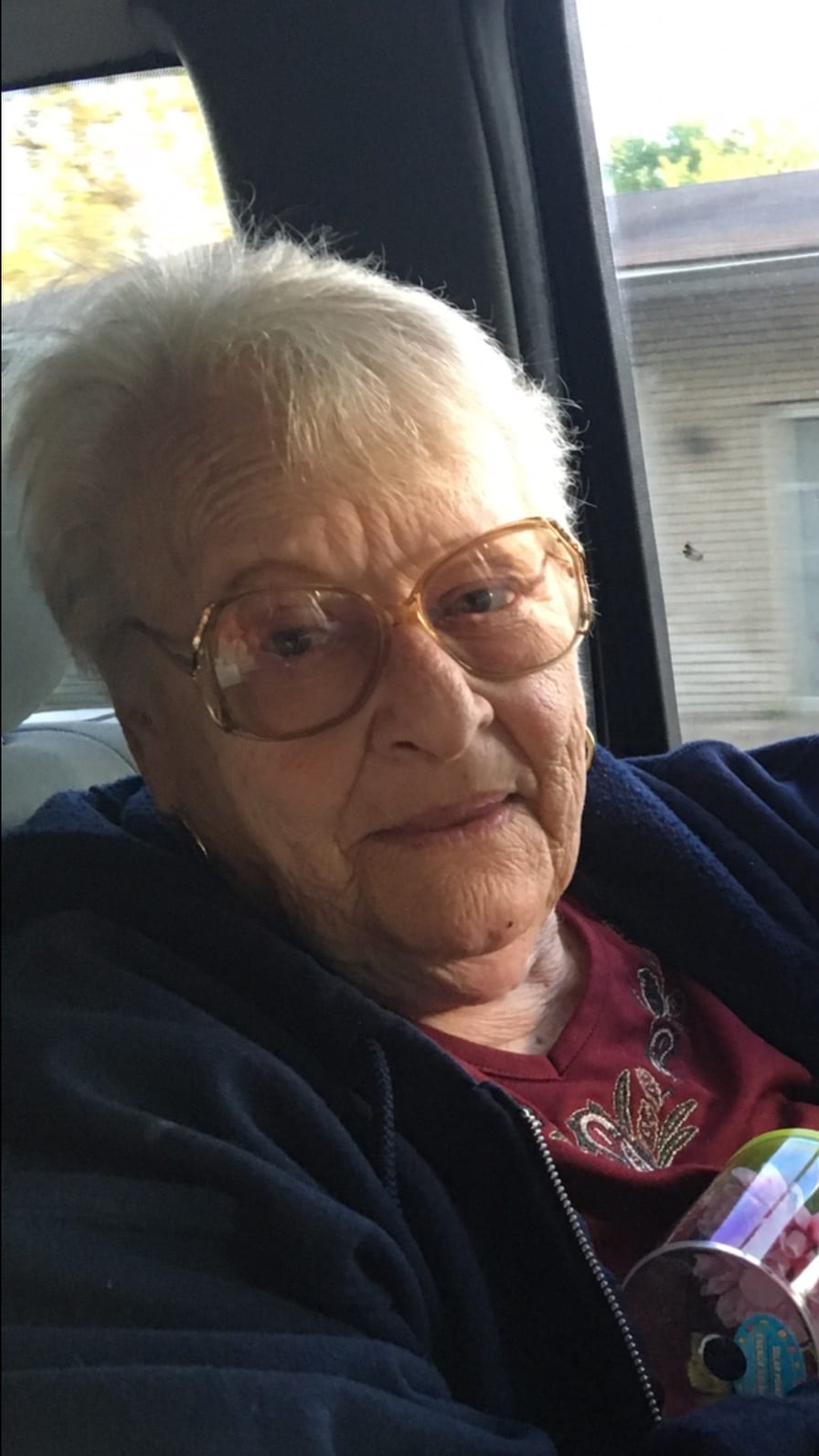 Rose Marie Lineberger, 80, of McMechen, passed away Thursday, September 6, 2018, at Wheeling Hospital.
She was born August 5, 1938, the daughter of the late Charles F. Dolak and Helen V. (Cecil) Dolak-Powell. Rose was a member of First Christian Church in McMechen. She attended Union High School. After high school, Rose became a teacher at Wheeling Beauty College and later owned her own business, Del La Rose Beauty Shop.
In addition to her parents, she is preceded in death by her loving husband, Donald E. Lineberger; a daughter, Deborah McCombs and her brother, Richard Powell.
Rose is survived by her two daughters, Rhonda (David) Polinski of Moundsville and Bonna Lineberger of McMchen; five grandchildren, Timmy Cherry of McMechen, David Polinski Jr., Ekaterina Polinski, Elena Polinski and Ava Polinski all of Moundsville; her cousin, Richard Cecil and several nieces and nephews.
Following the wishes of Rose, there will be no visitation.
In lieu of flowers, memorial contributions may be made to Miracle League of the Ohio Valley in C/O www.tmcfunding.com.
Condolences may be offered to the family at www.altmeyerfuneralhomes.com.

So sorry for your loss. Thoughts and prayers are with you. May peace and comfort find you during this difficult time. With Love.

I loved Rose, She lived next to my Dad, Rose was a funny lady, always made me laugh!!

So sorry for your loss bonna, rhonda my prayers are with you.

Deepest sympathies to Rhonda, Bonnie, and the rest of the family. When my mom passed this summer, Rose offered her assistance to clean out my mom’s place. When we refused, she kept the little ones busy talking and playing games with them on the porch. She was a wonderful person who was always considerate of those around her. May Rose’s memory be ever eternal.

I will always remember the fun and crazy times we have had. Especially our last trip to the beach one year ago. So glad that I could take her. She was closer than a sister to me. Although I know she is in a much better place, I will miss her until I see her again. RIP my sweet friend.

So sorry Bonnie and Rhonda. I sure will miss her calling me and reminiscing!! Till we meet again RIP.