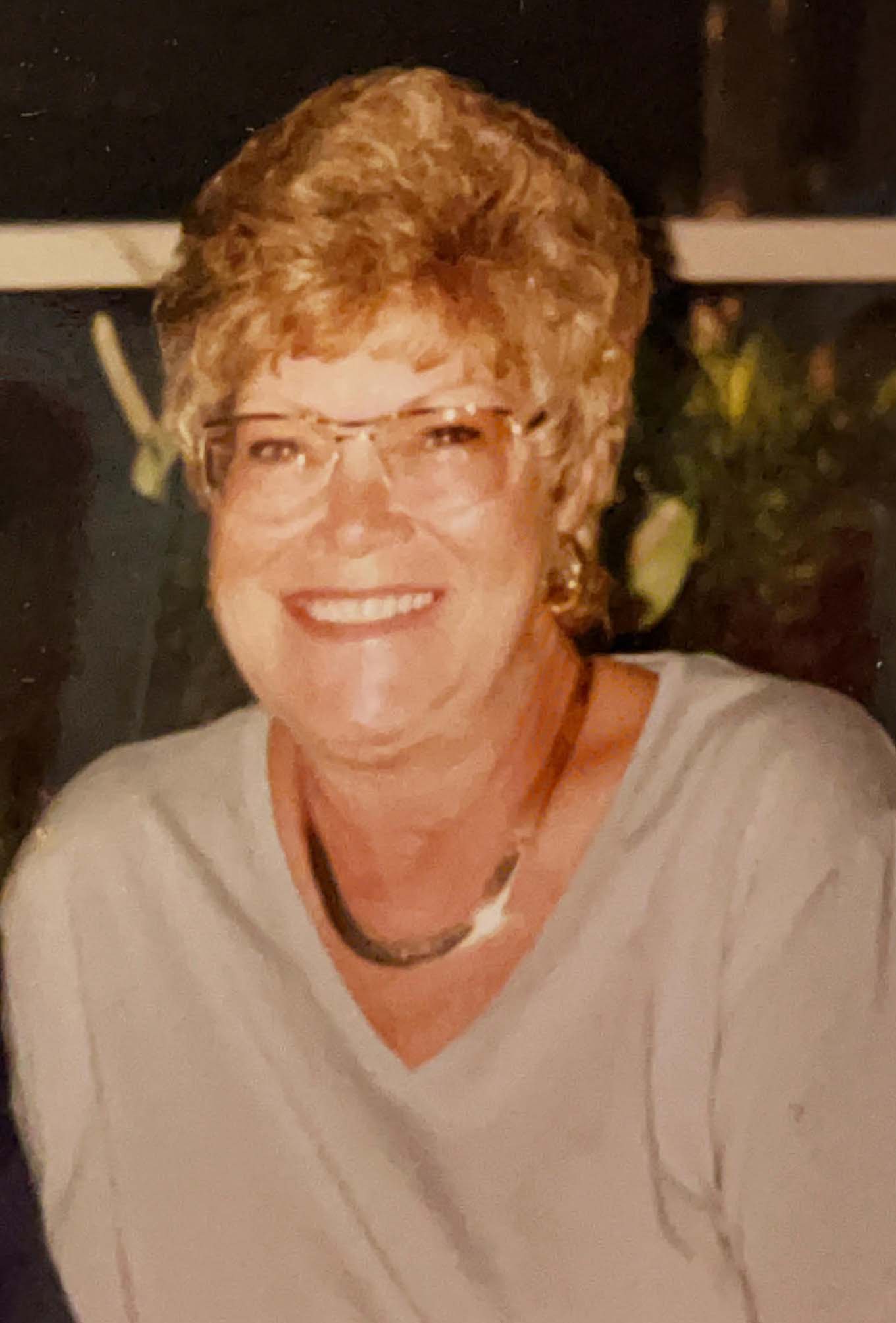 Ruth was born March 3, 1943, in Wheeling, a daughter of the late Howard W. Ickler, Sr. and Georgeanna (Allen) Ickler. She was a graduate of the former Union High School, Benwood, WV; and was a retired W.I.C. Coordinator for the Bellaire Clinic. In addition to her parents, she was preceded in death by a sister, Luella; and three brothers, Howard Jr., George and Edward.

Memorial contributions may be made to a charity of the donor’s choice. Online condolences may be offered to the family at www.altmeyerfuneralhomes.com.

My sincere and humble condolences to the family and friends of Ruth. Denny Albaugh

I am so very sorry for your loss my thoughts and prayers are with the entire family.