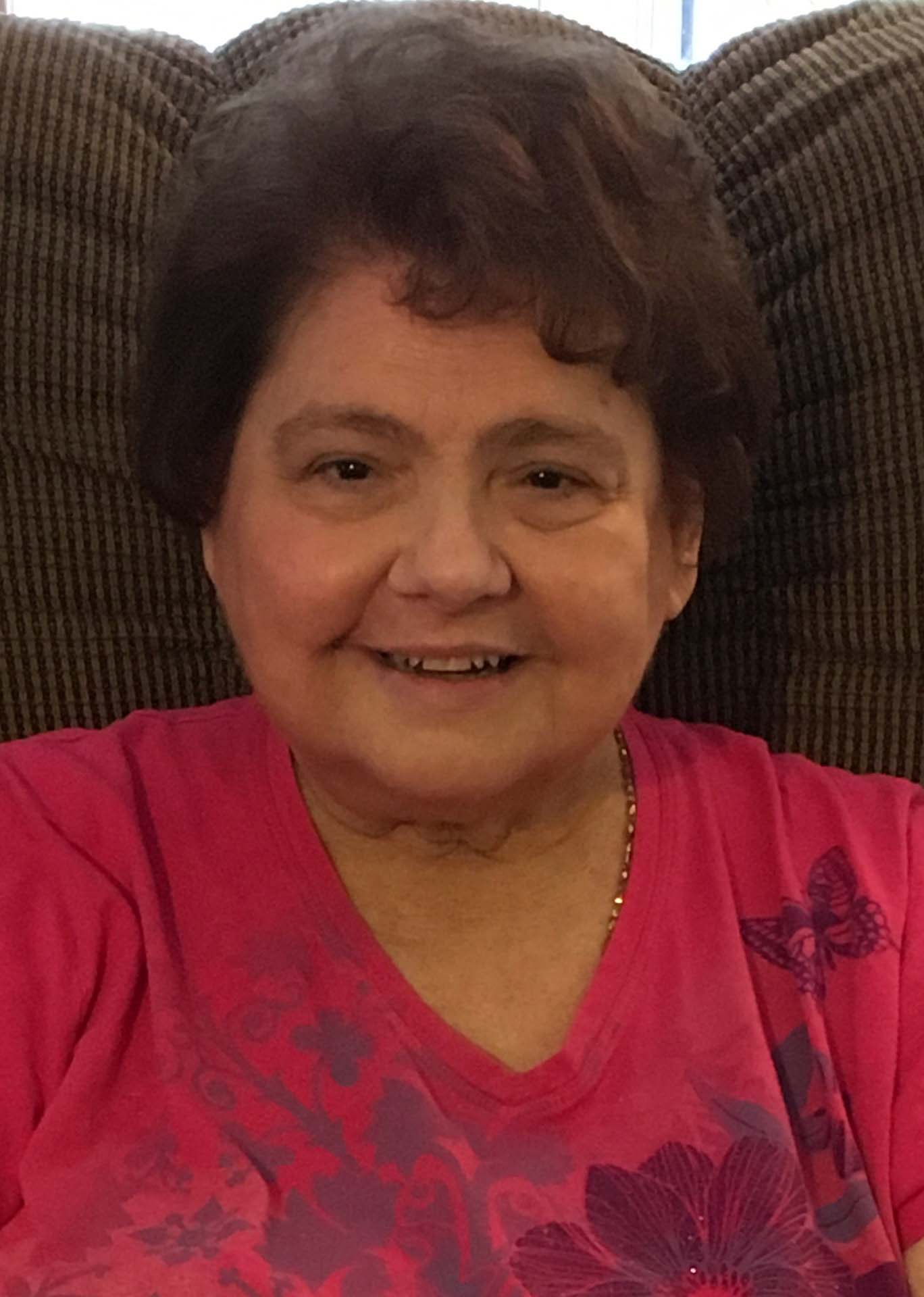 She was born January 29, 1949, in Wheeling, a daughter to the late Anthony Bellia and Evelyn Nickerson.

She worked for Wheeling National Bank and the Wheeling Island Casino. She was a graduate of Wheeling Jesuit University. Her favorite things were her kids, grand kids, their sporting events and the Pittsburgh Steelers. She was also a long time supporter of St. Jude Children’s Research Hospital.

In addition to her parents, she was preceded in death by her husband , Robert L. Shelek.

Mass of Christian Burial will be celebrated at 9:30 am, Saturday, March 12, 2012, at St. Michael Catholic Church, Wheeling.

In lieu of flowers, memorial donations can be made to St. Jude Children’s Research Hospital, 262 Danny Thomas Place, Memphis, Tenn. 38105, or online at www.tmcfunding.com (click here).

Sorry to hear that Sandy passed. Bob and I were good friends at Wheeling High School. Her and Bob were so much in love. Rest in peace.

So sorry for your loss. I work with her at wheeling downs. I know she will be at peace now.

My sincere and humble condolences to the family and friends of Sandra. Denny Albaugh