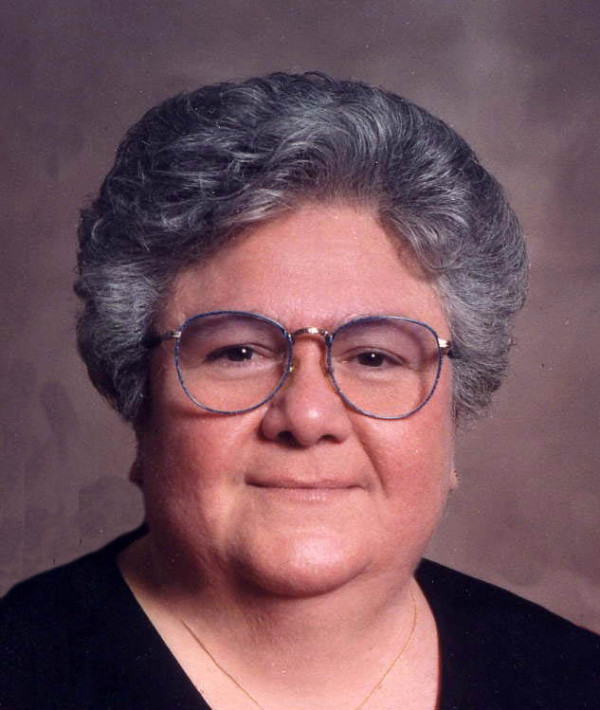 In addition to her parents, Sr. Rosalie was preceded in death by her brothers Rossy and Philip, her sister Louise, and Louise’s husband Carl Riggs, She is survived by several nieces, nephews, great nieces and nephews, cousins, friends and members of her community.

Sr. Rosalie attended Williamson grade and high schools.  After graduation, she entered the Congregation of St. Joseph in Wheeling on September 8, 1947. Upon reception into the    novitiate she received a new name in religion, Sr. Delphine. She made temporary profession of vows on March 19, 1950, and final profession of vows on March 19, 1953.  She received a B. Ed. Degree from Duquesne University in Pittsburgh, PA.

As a teacher, she taught primary grades in parochial schools throughout the diocese for thirty-four years including St. Francis Xavier, in Moundsville, WV, St. Peter’s Fairmont   Catholic in Fairmont, WV, St. Joseph in Huntington, WV, Blessed Sacrament in South Charleston, WV, Cathedral Grade School, St. Vincent de Paul, St. Alphonsus, and Corpus Christi Schools in Wheeling, WV, and Sacred Heart School in Williamson, where she also served as principal. She was a remedial reading teacher for Ohio County Schools for one year. She then served as Directress of St. Vincent’s Home for Orphans in Elm Grove for five years. In 1989, she began her pastoral ministry in health care as a healing presence to the sick at St. Francis Hospital in Charleston, WV.  She retired in 1992 and moved to Mount   St. Joseph.

Sr. Rosalie shared “I truly believe that one finds God in laughter, joy and happiness. I loved my religious family and I felt their love for me.”  One of Sister Rosalie’s fondest memories was preparing her first graders in Fairmont to sing at mass at St. Peter’s. The people loved the singing and the children gave it their all. Sr. Rosalie especially loved children and music.

Mass of Christian Burial will be celebrated at 2:00 p.m. on Monday, January 9, 2023 in the Mount St. Joseph chapel.  Interment will be in the Sisters of St. Joseph section at Mount Calvary Cemetery in Wheeling, WV.  Both the vigil service and funeral liturgy will be livestreamed via a link in Sr. Rosalie’s obituary at www.altmeyerfuneralhomes.com.

Sr. Delphine was one of my most favorite teachers at St. Francis Xavier.When she said that she ” found God in laughter,joy, and happiness”, I immediately knew why I loved her! And she is probably why I became a teacher of 40 years myself. A job well done Sr. Delphine….God speed

My sincere and humble condolences to the family and friends of Sr. Rosalie. Denny Albaugh