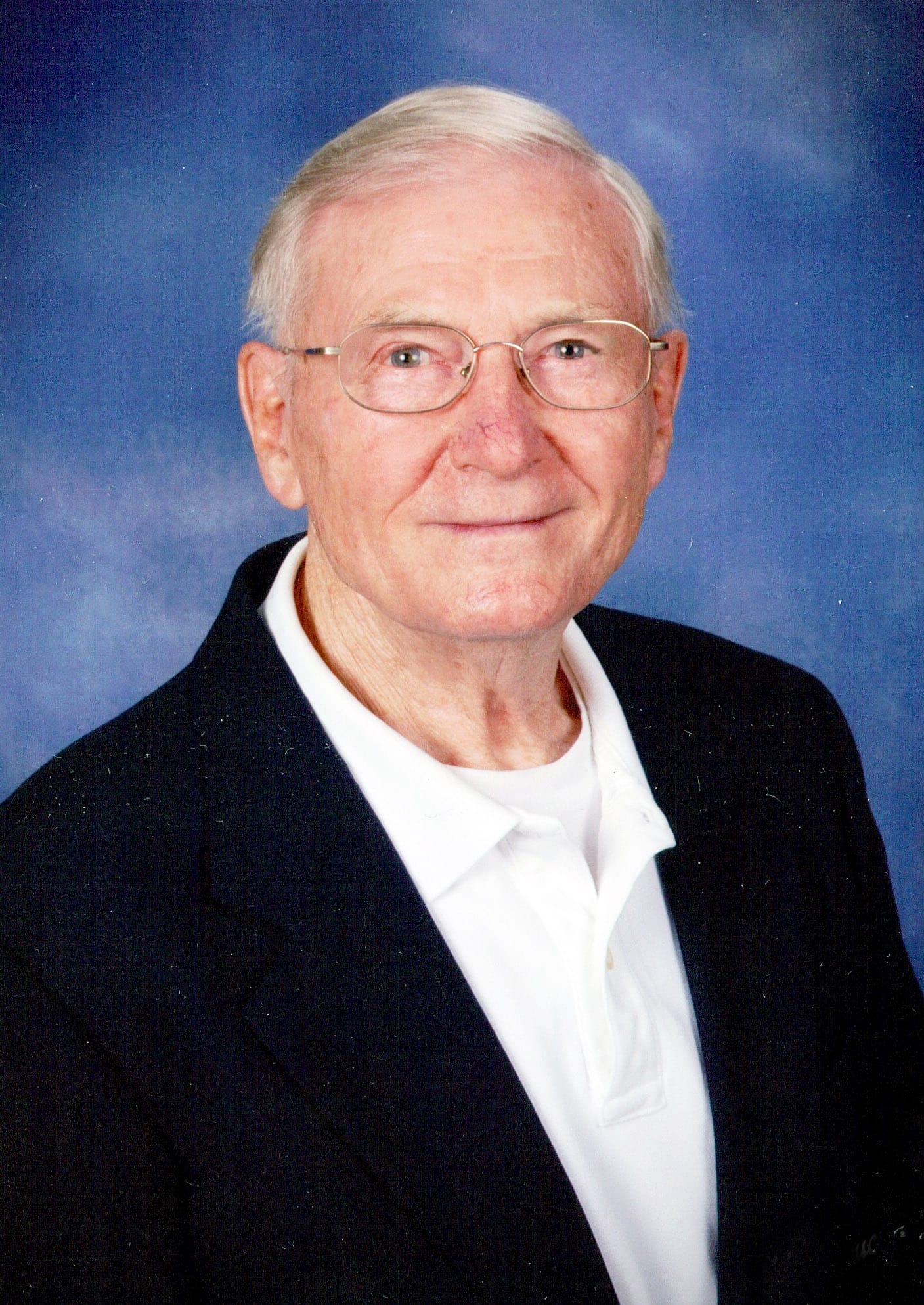 Stanley was a graduate of Union High School; was a professional baseball pitcher  for the St. Louis Cardinals Organization and for the  the Budroys where he went by the nickname of “Fireball”;  work as an Electrical Supervisor for Ohio Ferro Alloys and was a retired Maintenance Supervisor for the Benwood/McMechen Housing Authority where upon his retirement they named a building after him; an U.S. Marine Veteran; a member of St. James Catholic Church; and a member of Parish Council.

The family would like to thank the staff at Acuity Specialty Hospital for their loving care.

In addition to his parents, he was also preceded in death by a brother, Frank Chincheck, two sisters, Mary Chincheck Kowalczyk and Josephine Chincheck Walters and a nephew, Marty Walters.

Family and friends will be received on Sunday, October 14, 2018 from 2-7 pm at Altmeyer Funeral Home, Benwood/McMechen Chapel and again on Monday October 15, 2018 from 9:30 – 10:30 am. Mass of Christian Burial will be celebrated on Monday at 11:00 am at St. John’s Catholic Church, Benwood with Rev. Arul Anthony as celebrant. Interment will be held at the convenience of the family.

Dear Dee, Julie, and Brother,
My deepest sympathy upon the death of Stan. I feel he is enjoying being with his God whom he loved so well, and watching over his beloved family. He was one of the most kind and humble men I have ever known. I have many precious memories of him which I will treasure.
My prayers and thoughts are with you, and my love always.
Sr. Linda

Dear Chincheck Family: I am so sorry for your recent loss. We are never prepared for such a tragedy. With the love and support shown by loving family,  concerned friends, and the peace from God your heart will mend. Philippians 4:6,7 and Acts 24:15 were very comforting scriptures for me. I hope they do the same for you. Again, I am sorry for your loss.

Dear Aunt Deedle, Julie & Brother,
I’m so terribly sorry to hear about Uncle Stan. May memories of happy times sustain you in the days ahead. You will be in our thoughts and prayers.
Love, Mary Catherine and George

Our thoughts, love, sympathy and prayers to all the family. Joan D’Andrea & Family

Stan was one of the nicest guys I knew, Prayers and Thoughts to the family

May your memories of Stanley John Chincheck, give you peace, comfort and strength…