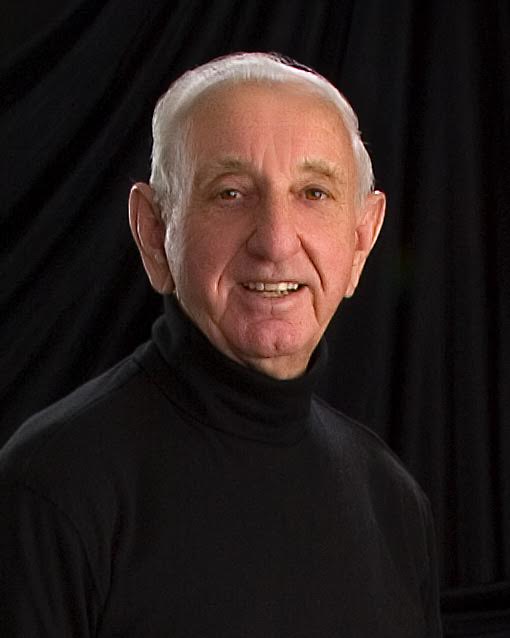 Stan was born May 9, 1928, in Wheeling, a son of the late George and Catherine (Bober) Wolen. He was a graduate of Wheeling Central Catholic High School; a retired cable technician for C&P Telephone Co.; and U.S. Army Korean War veteran.

A devout Catholic, Stan was a member of St. Michael Parish and the Knights of Columbus, Carroll Council No. 504, Wheeling. He was also an avid sports fan, especially the Pittsburgh Pirates and Steelers; and loved doing yard work. Above all, Stan was a dedicated and loving family man.

Friends will be received from 2-4 & 6-8 pm, Friday, at Altmeyer Funeral Home, 1400 Eoff Street, Wheeling, where a vigil service will be held at 7:30 pm, with rosary devotion immediately following. Mass of Christian Burial will be celebrated at 10 am, Saturday, February 10, 2018, at St. Michael Catholic Church, Wheeling, with the Rev. William K. Matheny, Jr. as celebrant. Interment will follow in Mount Calvary Cemetery, Wheeling.

The family suggests that memorial contributions be made to a charity of the donor’s choice. Online condolences may be offered to the family at www.altmeyerfuneralhomes.com.

To the family of Stanley John Wolen. My family sends their deepest sympathy to you. Our thoughts and prayers goes out to you. Isaiah chapter 25 verse 8.

Rita and family: the pain of our loss is still fresh, so I can not just sympathize – but empathize – with what you’re enduring now. While I didn’t really “know” Stan, I do know he treated you with love and respect. I have a hunch he was welcomed to Heaven by lotsa folks we know and love. You’re in my thoughts and prayers.

May your memories of Stanley John Wolen, give you peace, comfort and strength…

Heaven is a little bit warmer today because Stan is there to make sure there’s enough wood on the fire ‼️And the lawn is surely mown especially on the steep parts no one else up there would chance cutting Rest up dad we’ll all be coming to visit soon. Just make sure you have the game on…

Rita and Family, Stan will be greatly missed, he was a super friend and neighbor, our thoughts and prayers are with all of you.

Our deepest condolences to Stan’s wonderfull family. We will all miss his welcoming and caring smile and will never forget his great sense of humor. Our thoughts and prayers are with you. With love, Randy & Mary Burris

My condolences to the family of Stanley Wolen. Look forward to the time promise when we can welcome back our loved ones from sleep that only our Heavenly Father can awaken them from. (John 11:11; 5:28&29) God’s Word gives us the sure hope of the resurrection of being raised to life once again. You can ead this scripture online at http://www.jw.org