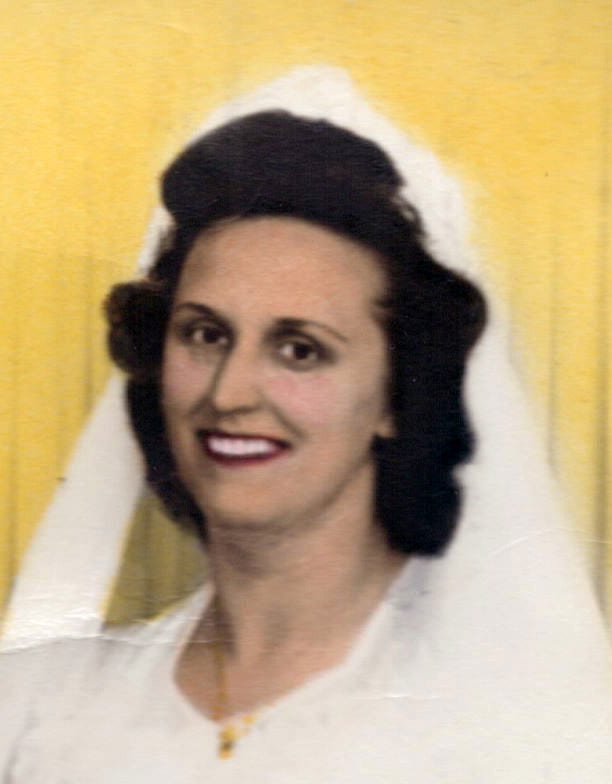 She was born November 23, 1923 in Benwood, WV, a daughter of the late Joseph and Mary Marko.

Surviving are her two grandchildren; Jason A. Yarnevic, Janelle M. Grandstaff and her husband, Josh and several nieces and nephews.

Mass of Christian Burial will then be celebrated at 1:00pm at St. Alphonsus Catholic Church, 2113 Market St., with Rev. Harry Dunn as celebrant.

So many memories as kids that we had. I Miss Alby everyday. I miss them all. So sorry for your loss. Miss and love you Janelle and Jason.

Dear Jason & Jenelle,
I want to extend my condolences to you and your family. I am the daughter of your mom’s first husband’s brother, Tom. I was a bridesmaid in your parent’s wedding.
We had many fun visits to both Benwood and Bethlehem. I sometimes brought my guitar and sang songs at your mom & Chiz’s. I have a lot of good memories of your mom.
I live in Pittsburgh and will not be able to attend in person. Please tell your mom ‘hi’.
Both my mom & dad always enjoyed visits with your mom.
So sorry about you losing your dad at such a young age. I just lost my mom in Dec of 2013 & my dad in March of 2014. He was the last survivor of the 10 Yarnevic children. He was 90 when he passed from here.

My sincere condolences to the family of Stella. Denny Albaugh