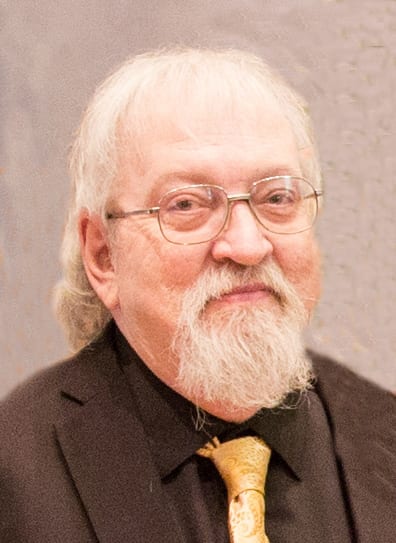 Steve was born June 13, 1952, in Clarksburg, W.Va., the son of the late James I. and Elizabeth Ann (Pigott) Edge. He was tax preparer for Jackson Hewitt Tax Service, Wheeling, and spent several years involved with the Moundsville Baseball Association. He was also a musician for over 40 years, having played the bass guitar.

In addition to his parents, he was preceded in death by two sisters, Marilyn and Diane Edge.

Friends will be received from 1-3 and 5-8 pm, Wednesday, at the Altmeyer Funeral Home, Lutes and Kirby-Vance Chapel, 118 Grant Avenue, Moundsville, where funeral services will be held at 1 pm, Thursday, April 7, 2016, with the Rev. That Son Ngoc Nguyen officiating. Interment will be private and held at the convenience of the family.

Memorial contributions may be made to the American Cancer Society, P.O. Box 22478, Oklahoma City, OK 73123, or online at www.tmcfunding.com. Online condolences may be offered to the family at www.altmeyer.com

My Buddy, my pal, my friend….see you on the other side Bro

I was saddened to hear of Steve’s passing. He was THE base player of New Martinsville. I admired him as a youth and have fond memories of the time I had the honor of playing in a band with him. Great musician and great person. My prayers go out to all.

Liddy…..My thoughts and prayers are with you,and your family

Liddy and family……My thought and prayers

So sorry for your loss….remembering all in my thoughts and prayers.

So sorry to hear of Steve’s passing.

So very sorry for your loss

Liddy and Family, We are sending prayers and condolences in this time of need. Steve has departed this earth to be with God and there will be no more pain and suffering. I fwe can be of any help, please leave us know.

Liddy and family, sorry for your loss. You are in my thoughts and prayers.