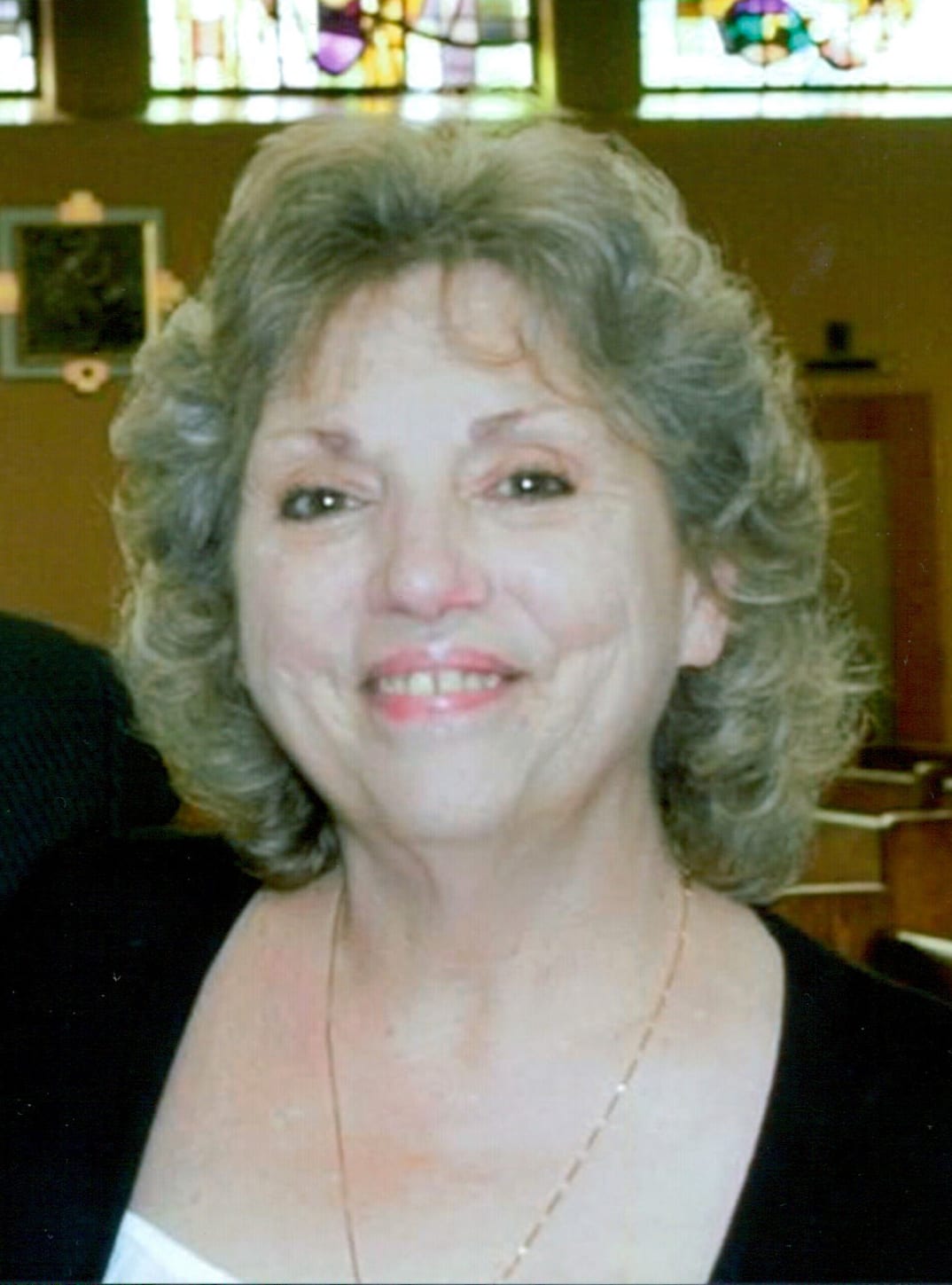 Susan was born July 8, 1953 in Wheeling, a daughter of the late Alfred E. and Janet M. (Kinney) Tribett. She was a Catholic by faith and a member of the American Legion Auxiliary, Unit No. 5, McMechen.

In addition to her parents , she was preceded in death by her husband, Richard R. Reineke, in 2006.

Susan is survived by her two children, Jason “Jake” Reineke and Amy Niemiec and her husband, Jonathan, both of Canonsburg, Pa.; two grandchildren, Alexander and Audrey Niemiec; a brother; five sisters; and several nieces, nephews and friends.

Family and friends will be received on Monday, November 30, 2015 at the Altmeyer Funeral Home, Benwood-McMechen Chapel, 214 Marshall Street, McMechen, from 11 am until time of funeral services at 1 pm, with the Rev. Cyprian Osuegbu officiating. Entombment will follow in the Mount Calvary Cemetery Garden Mausoleum, Wheeling.

The family suggests that memorial contributions be made to the Arthritis Foundation, 1330 West Peachtree Street, Suite 100, Atlanta, GA 30309. Online condolences may be offered to the family at www.altmeyer.com

Amy & Jake, I’m so sorry to hear about your mom,I have a lot of great memories of her and lot of good time also. Prayer to you and your family.

I remember a darling little blonde girl dressed up in a fancy Easter outfit along with her sisters and brother. Much too soon! Thinking of all of the family with love and prayers. God bless, Aunt Mar

Jake, Amy, and the Reineke – Tribett Clan. I’m so saddened and sorry for your loss. Sue and Dick were great old friends of mine from way back when. We had a lot of good times together and I know that they will be surely missed. My deepest condolences to the entire family. God rest your kindred spirit Sue and may you rest in peace my old friend.

Jake, Amy and family. I am sorry for your loss. She was a wonderful person. You will be in our prayers!
Greg and Family

I’ll miss you Aunt Sue, was always good as gold to me and gone WAYY too early.

Many fond memories of your dear mom. Her smile and laughter could always brighten a room. So sorry for your loss Jake and Amy. I was very saddened to hear of her passing and know that heavens gained another beautiful angel.

Jake and Amy so sorry and shocked of hearing of your moms passing
I have a lot of fond memories of your mom a BDHS Freshman year. Your mom was a very sweet, and genuine person. So sorry to hear and I pray for Gods comfort