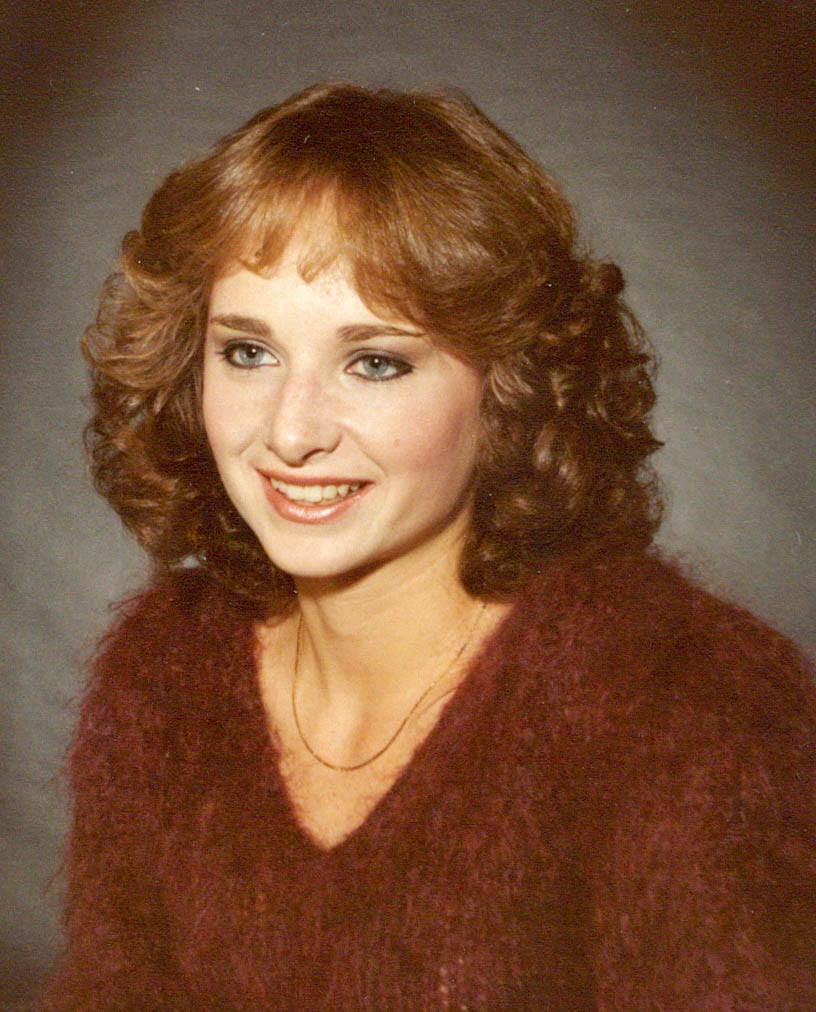 Tami Sue Simmons-Ramage, 53, of Wheeling, died Saturday, March 4, 2017 at her home.
She was born November 20, 1963 in Wheeling, a daughter of the late Kenneth and Norma Andreas Simmons,and grew up in Shawnee Hills.
She graduated from WPHS in 1982 attended WLU and WVU. After college she got married and moved to Baltimore. She returned to Wheeling to raise her daughter among friends and family.
Tami is survived by her daughter, Hilary Ramage of Wheeling, 2 sisters; Sue Heller of Dover, PA, Kim Simmons of Wheeling and a brother, Bud Simmons of Martins Ferry, OH, and longtime friend, Don Litman.
A Celebration of Tami’s life will be held on Saturday, April  22, 2017 at the Hess Shelter in Oglebay Park from 4:00pm until 7:00pm.
Arrangements by the Altmeyer Funeral Home, 1400 Eoff St., Wheeling, WV  26003.
Online condolences may be extended to the family at www.altmeyerfuneralhomes.com.

To Tami’s family, you have my deepest condolences. I went to Jr. High with her, and reconnected with her a few years back. We kept in touch by email, texts and facebook. Her passing comes a great shock. I will miss her greatly.

My condolences to Tami’s family. I am very sorry for the loss of your love one. May the God of all comfort, (2 Corinthians 1:3, 4) the father of Jesus Christ, comfort you with his words. Please read and reflect on the many promises outlined in his word, the Bible. Such scriptures as John 5:28, 29; Isaiah 33:24; Revelation 21:3, 4; and 1 Corinthians 15:26 can bring you comfort and hope now. Getting to know the Almighty God of the Bible (John 17:3) and his promises of the future for us can help you to cope now and have something to look forward to in the future. Take care

Hilary we are deeply saddened by this news. We had no idea of the ordeal she was going through. Sorry for your great loss, you are in our thoughts and prayers.

To the Simmons family my sincere condolences. I went to school with your daughter for many years. At this time of your loss there seem to be no words of comfort. Gods word the bible gives us comfort and hope at Revelation 21:3,4 sincerely octavia ferrell

Hilary, I am sorry for your loss. I knew your mother in school. She always had something interesting to say. I wish I had known her better.

I will miss this beautiful woman. She was so much fun and she gave so much to those she cared about. Her kindness and friendship will remain a blessed memory to all who knew her.

Jim and Tami and Jamey

Hillary, we are so sorry to hear about the loss of your Mom. Our deepest sympathy to you and Donnie. You are in our thoughts and prayers.

So sorry for your loss. Tami was a beautiful person!

To the Simmons Family: So sorry for your loss..God Bless you all!!!!

kim,very sorry for your loss.so many memories .prayers to you and your family.from the entire McCamic Family.