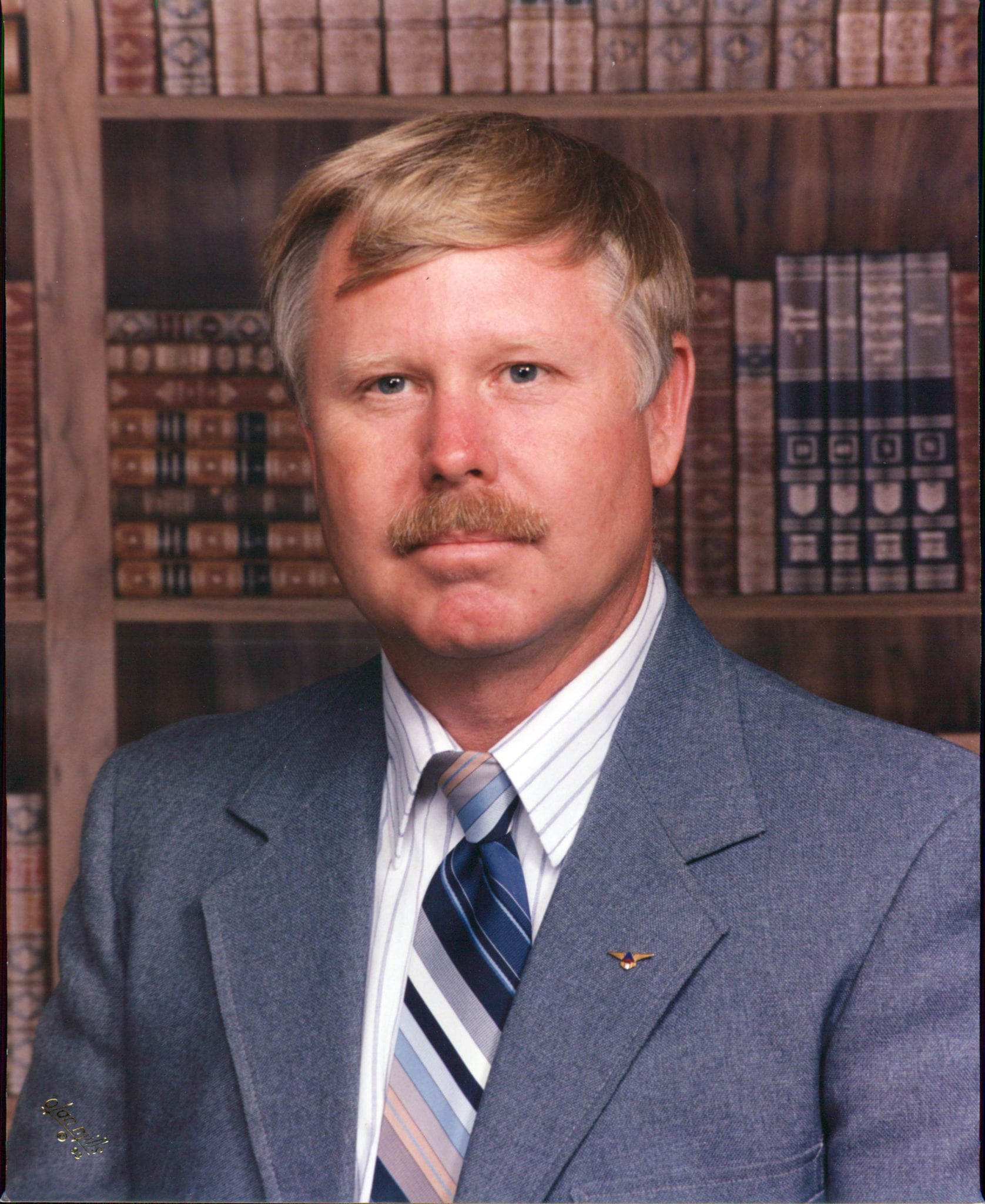 Visitation
Friday November 06, 2015
6:00 pm - 9:00 pm
Cemetery
Saturday November 07, 2015
Service
Saturday November 07, 2015
11:00 am
St, Michael Catholic Church
National Road
Wheeling, WV 43906
740-676-0051 | Directions
Terrance L. “Terry” Klug, 69, of Wheeling, W.Va., passed away Thursday, October 29, 2015, in Bishop Hodges Continuous Care Center, Wheeling.
Terry was born May 16, 1946 in Wheeling, a son of the late Louis and Christine E. (Quinn) Klug.  He was a 1964 graduate of Wheeling Central Catholic High School; a retired employee of 31 years for Delta Airlines; a member of St. Michael Parish, Wheeling; and a U.S. Air Force veteran of Vietnam War.  He was a Boy Scouts volunteer; past member of the American Legion; and an avid Pittsburgh Steelers and Pirates fan.  He also worked part time at Oglebay Park Zoo’s train display and donated much of his time maintaining friends and neighbors yards and street fronts.
Terry is survived by his loving wife of 40 years, Eleanor E. “Ellie” (Bates) Klug; four children, Mary Charlotte Klug of Wheeling, Rebecca Klug  of Huntington, W.Va., Kimberly Klug (James Miller)  and grandson Peter Terrance Miller of London England and Joseph Klug (Richelle) and granddaughter Avelyn of Wheeling; and two brothers, Ronald Klug (Barbara) and Donald Klug both of Wheeling.
Friends will be received from Friday, 6:00-9:00 pm,  at the Altmeyer Funeral Home, Elm Grove Chapel, 154 Kruger Street, Wheeling, where a vigil service will be held at 8:30 pm.
Mass of Christian Burial will be celebrated at 11:00 am, Saturday Nov. 7, 2015 at St. Michael Catholic Church, with Msgr. Jeremiah McSweeney as celebrant.  Interment will be in Greenwood Cemetery, Wheeling. The Moundsville Honor Guard will conduct Military Services.
Memorial contributions may be made to Alzheimer’s Association. P.O. Box 96011, Washington, DC 20090-6011 or the Altenheim Resource Center, 1387 National Road, Wheeling, WV 26003.  Online condolences may be offered to the family at www.altmeyer.com
14 Condolences
Inline Feedbacks
View all condolences
Joann (Stiles) Hess

This is a long time ago but I remember Terry & all the Klug familes that gathered at the Robrecht’s camp out Middle Wheeling Creek. We all were such a close-knit family & we all cared alot about each other. The memories will last a life time. I am so sad about your loss. RIP Terry and you are now reunited with your loved ones in Heaven.

dear ellie, and family so sorry for your loss. I will miss terry and I will miss you ellie in my heart and prayers. god bless you. carol cassidy

I’m very sorry to hear about Terry. I knew him when we were in high school. I went to Wheeling High School. He was a very nice person. My prayers and thoughts are with you and your family. Donna Newhart Herzog

So very sorry for your loss.

Thinking of all of you at this time. Wish i could be there. Terry was a great uncle!

Ellie I am so sorry for your loss. I was going got come see you all at Bishop Hodges,but just didn’t make it. Please know thoughts, prayers and love are with you and your family. I know that Fred would say the same thing if he was still here.

ellie, so sorry for your loss. God bless you and your family.

Ellie and family, we are deeply saddened by the loss of Terry, know that you are all in our thoughts and prayers and we pray for comfort and peace for you. He will be missed at BJCC.

My sincere condolences to the family of Terry. Denny Albaugh

I remember when I was a little girl and I would see Terry marching in the CCHS band at football games and parades. He had these heaters that he would put in his pockets to keep warm. He was a great cousin ! Love you all always and forever