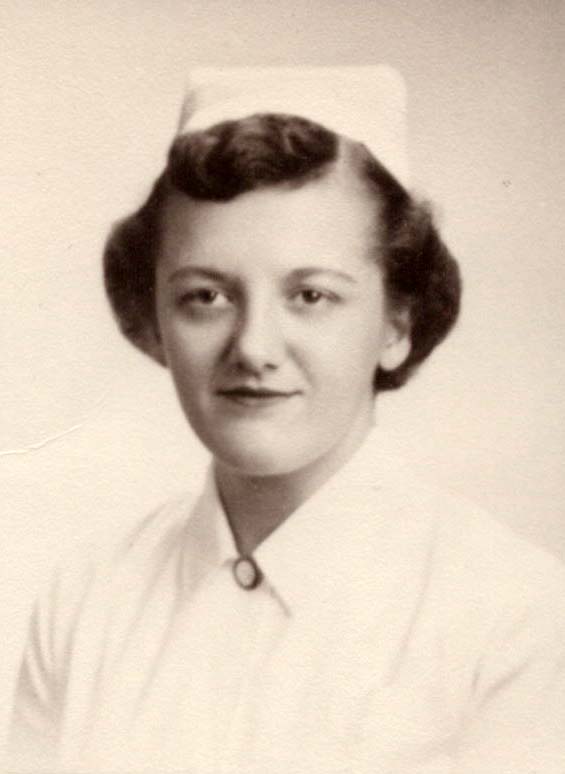 Terry L. Schupbach, 87, of Wheeling, passed away on Tuesday, August 30, 2016 in Good Shepherd.  She was born on July 9, 1929 in Glen Dale, a daughter of the late Michael and Louise (Eisenhauer) Ralbusky.  Terry was a graduate of Union High School, the B.M. Spurr School of Nursing and a post graduate of Duke University and joined the staff of Intensive Care at Wheeling Hospital.  She was a member of The Cathedral of St. Joseph.

She is survived by her son, Christopher M. Schupbach of Wheeling and 2 sisters, Jo Lee Johnston of Seneca, SC and Sandra C. Walt of Inkster, MI and several nieces and nephews.

Terry was preceded in death by her parents; husband, Donald F. Schupbach; a brother, Michael F. Ralbusky and his wife Hazel and a sister, Priscilla M. Hall.

Friends may call at the Altmeyer Funeral Home, 1400 Eoff St., Wheeling Thursday, September 1, from 4-8 pm, with a Rosary Service held at 6 pm.  Funeral Services will be held Friday September 2 at 10 am in the Funeral Home with Msgr Kevin Quirk officiating.  Burial will follow in Mt Calvary Cemetery.

I would like to express my sincere sympathy to Christopher and family on your loss. I was very saddened to hear of Terry’s passing. Terry and I became great friends working in ICU at Wheeling Hospital. In fact, Terry was my Maid of Honor at my wedding. I will always remember the great times we had many years ago and will always cherish the memories. RIP,Terry. Eleanor DiProsperis

Extending my deepest condolences to Terry’s family. May God grant you comfort and peace during this difficult time. And please remember God is close to those who are broken-hearted. And one day he is going to undo all the pain and suffering that our first parents Adam and Eve have caused us. 1Corinthians 15:21, 22; Philippians 4:7; Revelation 21:3,4. We love you and our heartfelt prayers and loving thoughts are with you.