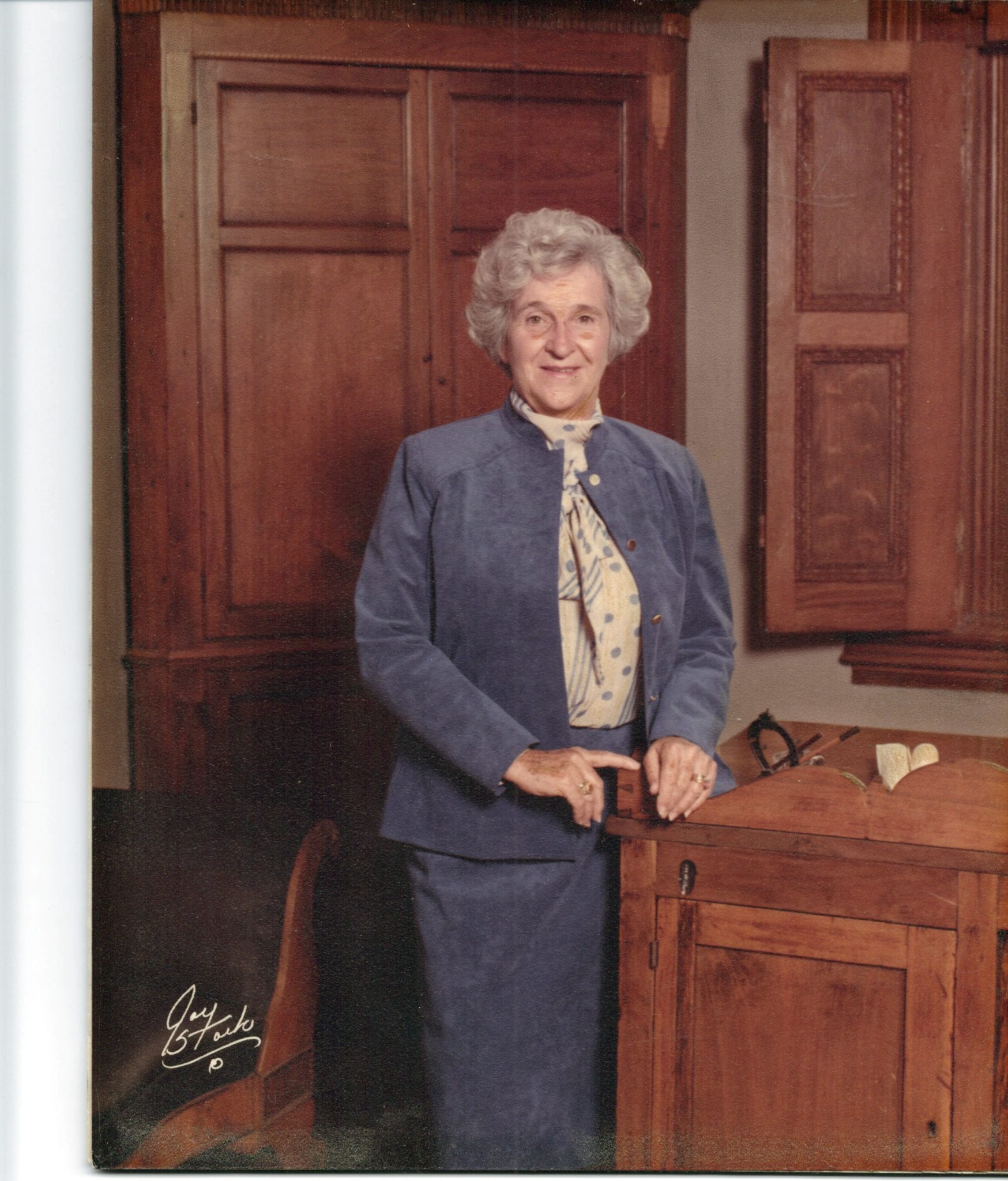 Blatnik grew up in Weirton the oldest of her sisters, Eileen Mrvos and the late Kay Charlton.

A graduate of her beloved West Liberty University, Blatnik earned her inquisitive nature, in part, while cutting her teeth as a reporter at the Weirton Daily Times, the Wheeling Intelligencer and as an editor for the Dominion Post.

During her journalism career Blatnik interviewed Presidents Kennedy, Ford and Roosevelt. As a result of her newspaper work in covering all phases of politics, her passion for asking tough questions led her to run for state office.

Blatnik spent 16 years at the statehouse fighting to dramatically improve the lives of all women and children.  Often called “T” by her close friends and colleagues, Blatnik was honored during her service as Mental Health Directors Legislator of the year and recognized the by the West Virginia Association for the Developmentally Disabled for her faithful work helping children with exceptionalities. Blatnik also served as the executive director of the Wheeling Area Training Center for the Handicapped (WATCH).

While Blatnik stood only 5 feet tall, her presence was always known during her time representing the residents of the northern panhandle with her feisty spirit.

Senator Blatnik was married to the late Dr. Albert M. Blatnik for more than 48 years and paid tribute to him in a book titled, “Here’s Al” in which she shares stories of their life and love for family and their “fur-children.”

During their lives Thais and Al led their grandchildren across the country introducing them to exciting experiences.

Thais‘s five great grandchildren Katie, Jack, Joe, Maggie and Sam were blessed to have a close relationship with “Meme” and they each benefited greatly from watching her engage in tough issues she cared about and receiving every birthday—a card adorned with her beautiful penmanship.

Friends will be received on Friday, December 11, 2015 from 2 pm until time of funeral service at 5 pm with at the Altmeyer Funeral Home, 1400 Eoff Street, Wheeling, West Virginia with Msgr. Kevin Quirk officiating.

Memorial contributions may be made to the West Liberty University Athletic Department Football or the Wheeling Health Right c/o www.tmcfunding.com

To the Shuler Family:

We are so sorry to hear about Senator Blatnik.

Truly a woman who cared about the well-being of others.

West Liberty University is grateful for Thais Blatnik’s support and sends its condolences to the Blatnik family. May she rest in peace.

I am very sorry for your loss. My heart goes out to you in this difficult time. One encouraging thought you might find comforting is found at John 5:28, 29. “The hour is coming in which all those in the memorial tombs will hear his voice and come out.” God gives us this beautiful hope that he will soon resurrect our dead loved ones and we can see them again on a paradise earth. If you’d like to learn more about this hope, you can visit jw.org.

To all, We are so sorry to hear of Thais’ passing. Although she is gone, you will always feel her presence and love. Please know you are in our thoughts and prayers during this difficult time. Love, Patti, Howard, Kelly & Julie Craighead

My sincere and deepest condolences to the family of Mrs. Blatnik.

I am sorry to learn of the passing of Thais. I served in the legislature with her and she was a smart and also a gentle lady who fought for the things she believed in. Thais represented her district with a high degree of integrity and passion. A lovely lady and an honor to have known her.