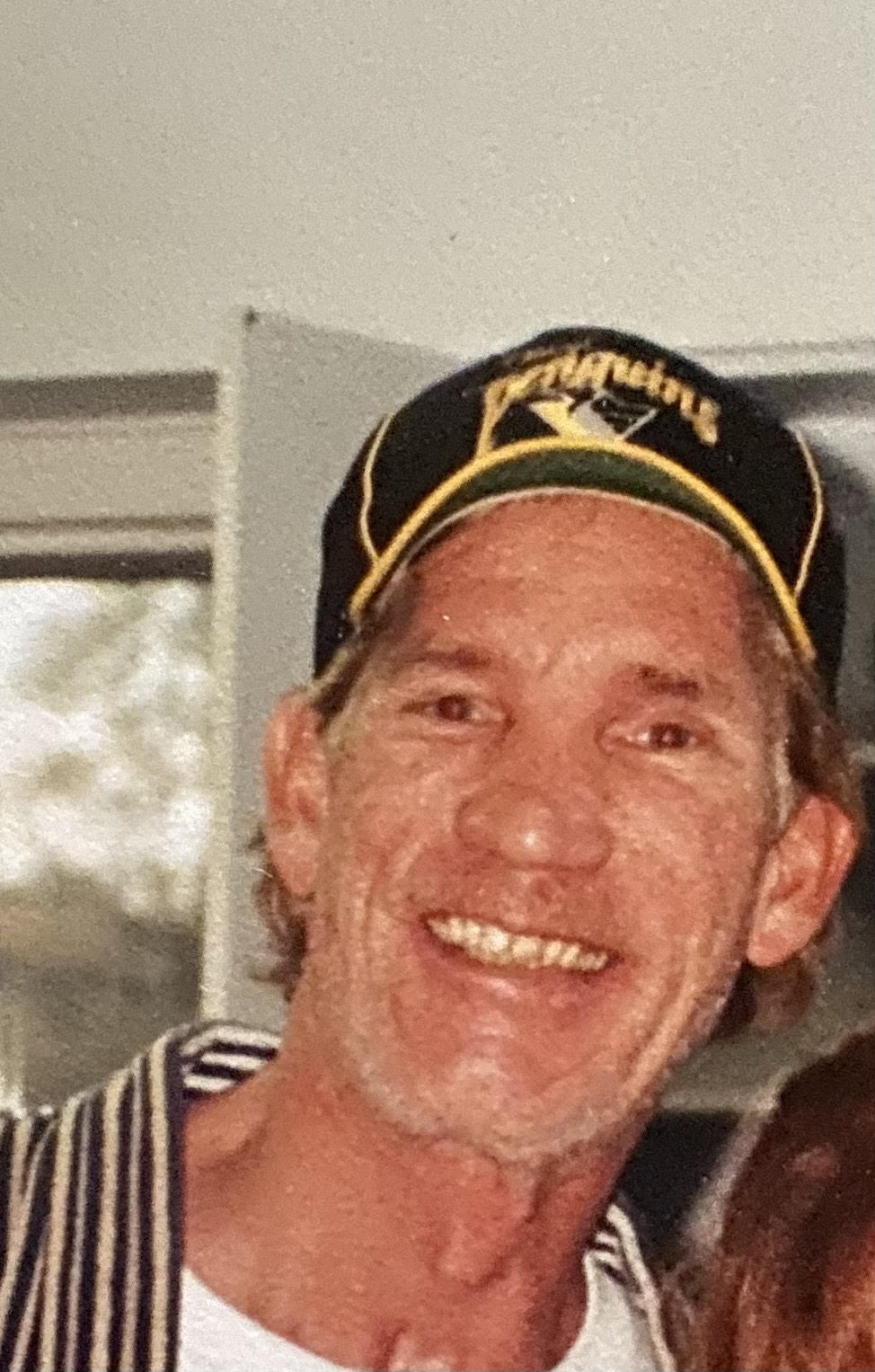 Tom was born on August 19, 1957, the son of the late Charles H. “Bud” Hoyt and the late Nancy Hoyt. He graduated from Wheeling Central Catholic High School where he was a star athlete.

Tom loved all sports, but especially the Pittsburgh Steelers and Pittsburgh Penguins. He loved to learn, particularly researching the history of Wheeling. He was the owner of Marathon Builders Contracting prior to his retirement due to health issues.

He held a special place in his heart for family friends Angeline Robertson, Brad Robertson, and their children Sofia, Bradford, and Blake.

Tom is preceded in death by his parents, his brother Charles H “Bud” Hoyt II, his nephew Alex Conner, and his best friend Brett Cain.

Family and friends will be received Saturday, March 5, 2022 from 2-4pm at Altmeyer Funeral Home in Elm Grove. A memorial party will be held in his honor at a later date.

Online condolences can be made to the family at www.Altmeyerfuneralhomes.com

I was in Tom’s class at CCHS,he was always at the class reunions.He was a nice guy,I’ll miss him.

My thoughts and prayers to the family, so very sorry for your loss. I knew I could count on Tom for a smile and a good game of pool while we were at Brett’s gigs! He was a very talented artist as well and am blessed with having some that he gave me.

Prayers for Tommy and his family and may God be with them.

My condolences to the family

So sorry for your families loss Kelly, prayers sent up for comfort and healing.

You will be deeply missed my friend.

My deepest condolences to all who knew Tom, to know him was to love him. He was the kindest person and held a very special place in the hearts of the Cain family.