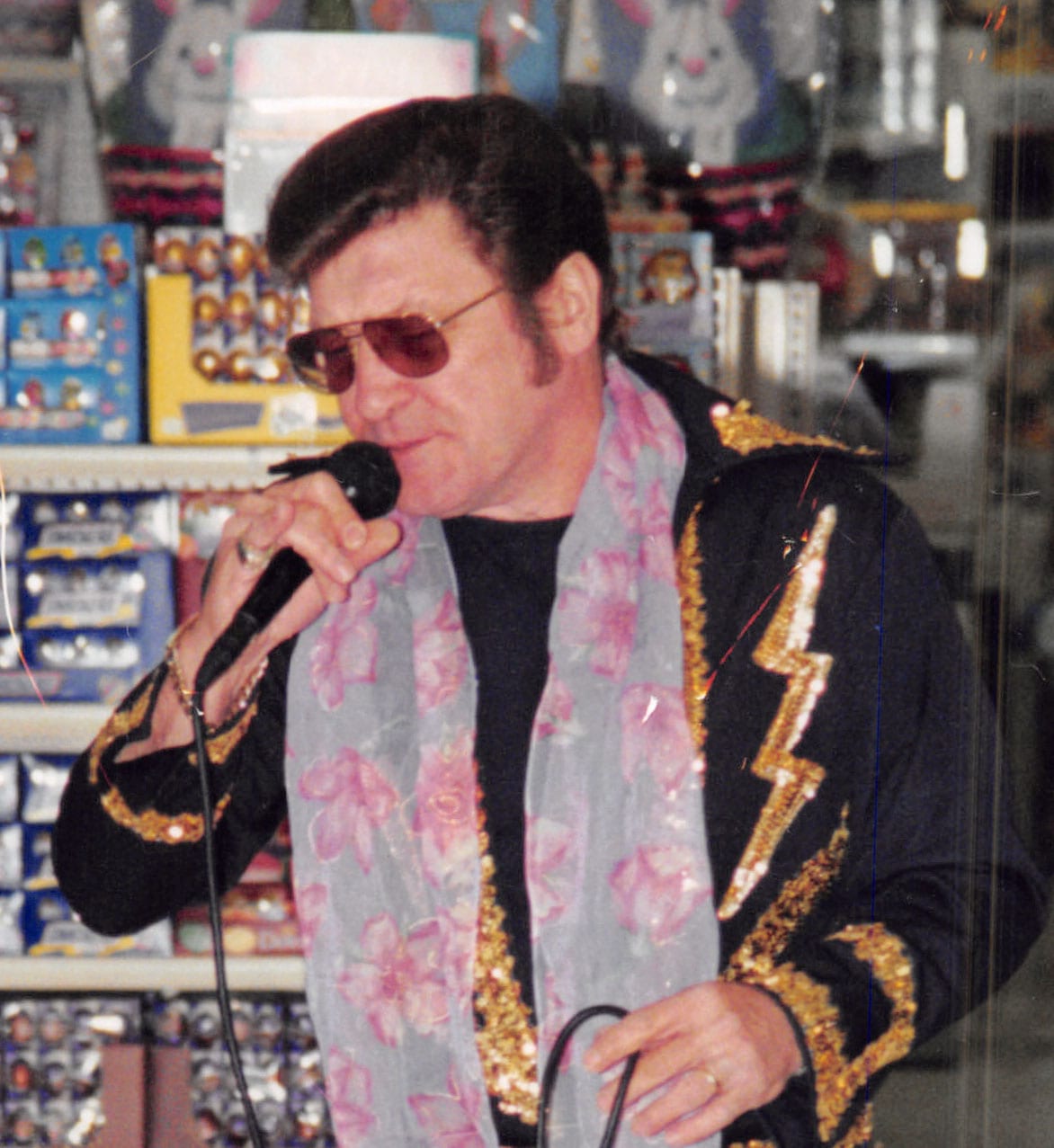 He was born March 24, 1945 in Wheeling, the son of the late Thomas Edward and Irene Frances Jones. He was retired from Wheeling Pittsburgh Steel Corp. and was a U.S. Navy Veteran.

He is loved and will be missed by his wife, children, grandchildren, family & friends. He is survived by his loving wife, Diana Lynn (Gorczyca) Jones; two sons, Shawn Jones of Benwood and Tommy Jones, Jr. of Wheeling; a daughter, Tammy Johnson of Wheeling; a step-son, Eric Gorczyca of Huntington, W.Va.; and several grandchildren and great-grandchildren.

Friends will be received from 6 pm until time of memorial service at 7 pm, Thursday, September 17, 2015, at the Altmeyer Funeral Home, South Wheeling Chapel, 3828 Jacob Street, Wheeling. Online condolences may be offered to the family at www.altmeyer.com

Was always a best friend and will always be in my memory. Miss You Tommy

It was my pleasure to have met this gifted and unique individual, who always had a smile and a kind word. Sincere condolences to TJ’s family and many friends, he will be greatly missed.

I will never forget the craziest nights of us on stage. It’s the wonders of you. RIP my friend. The MattMan

I will never forget you singing at all the kareoke nights. I enjoyed every one of them and will miss you. RIP

RIP What a wonderful person to have had as a friend.

TJwill be greatly missed. George remembers working with TJ at Block Brothers. We send our condolences to the Jones family.

Well my friend you are a true legend and will be saddly missed by all those you touched by your easy smile and voice ..love always Midnight Karaoke ,Mike..

rest in peace sir !!! I will miss our conversations

SORRY TO HEAR OF YOUR LOSS,