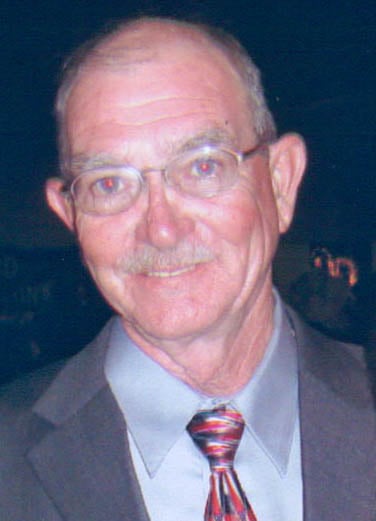 Thomas was born February 19, 1942 in Wheeling, a son of the late Edward and Emma Lucille (Litten) Hoffman.

Mass of Christian Burial will be celebrated at 10 am, Thursday December 30th, 2021 at Our Lady of Peace Roman Catholic Church. Interment to follow at Mt. Calvary Cemetery, Wheeling.

In lieu of flowers, please make a memorial contribution in his name to your favorite charity.

Tiffany and Tom, so very sorry for the loss of your father. Always enjoyed talking with him at the Club. My prayers to you both. David

Tiffany, Tom, Trish, we are so very sorry for your loss. Thoughts and Prayers.
♡ The Dominquez Family

He will be sadly missed but never forgotten.

My wife and are so very sorry for your loss. We will keep you and your family in our prayers.

Tiffany and Tommy, we can only imagine the pain and loss you must feel, having lost your mother and father. We pray that you find comfort knowing that both are in heaven and will be looking down on you both with pride and admiration as you continue in your life accomplishments.
To our friend Tom, rest easy my friend. You will be missed by all those who have ridden beside you. Although your head light no longer burns. Your memory will burn in our hearts and minds forever. You will be dearly missed…… Enjoy riding the cloudy skyways of heaven.
John and Michelle Powell

Tiffany, So sorry to hear about your dad. I will keep you and your family in my prayers Linda

Tom and Kathy were a big help at all of our class reunions. Thoughts and prayers to his family