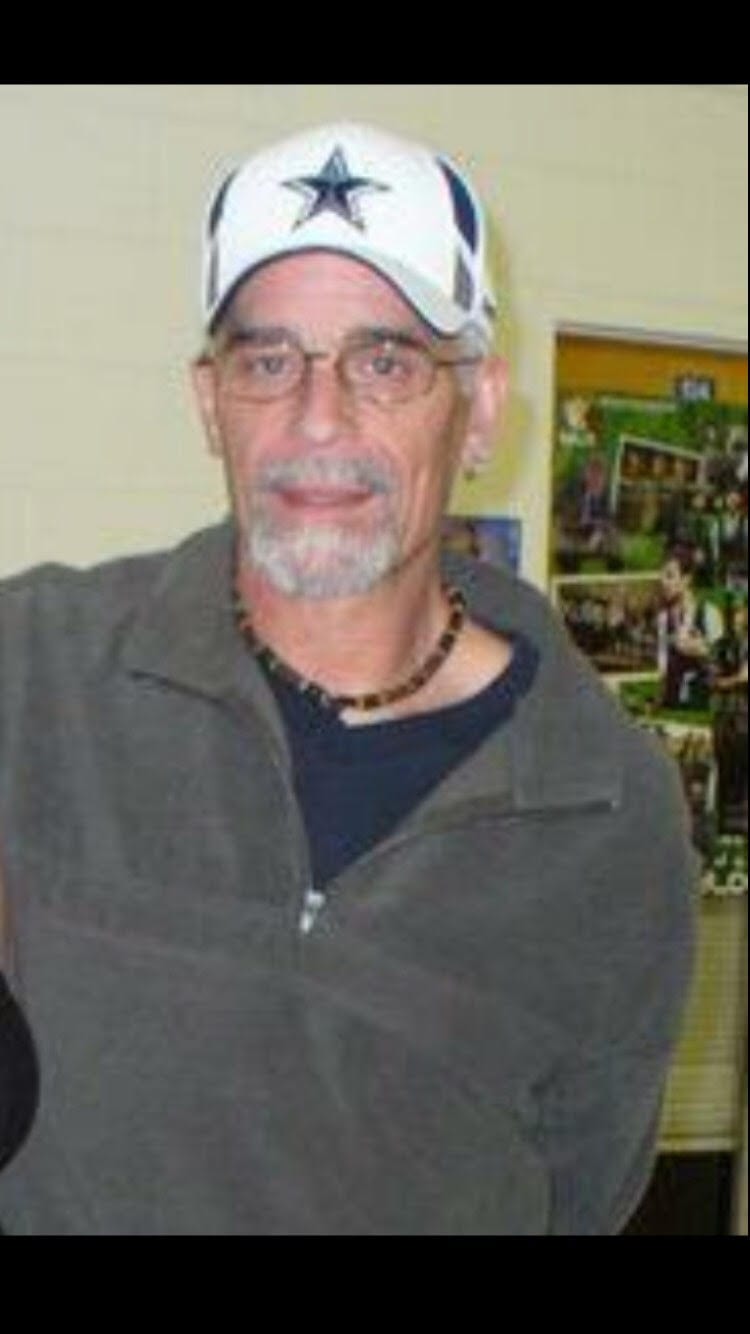 Timothy was born September 8, 1958 in Wheeling, a son of the late William E. Frederick and survived by his mother Helen Och.

Friends will be received from 1 pm until time of service at 3 pm, Monday, November 20, 2017, at the Altmeyer Funeral Home, Wheeling Chapel, 1400 Eoff Street, Wheeling, with Rev. Richard Skaggs officiating.

I remember the Fredrick kids from walnut street in ferry in the early 60s. And Timmy being on romper room. Saddened to hear of his passing. May your memories comfort the family forever. Ellen Dupke Mcaninch

I grew up with Tim on the island and have a lot of great memories of hanging out with him. RIP my friend

My deepest condolences to all in your family. May you find comfort in the promise from our heavenly Father in Acts 24:15. For more encouraging information please visit http://www.jw.org. May you all find peace in this most difficult time.

So sorry for your loss. May his memory be eternal

So sorry to hear of Tim’s passing. I grew up with him on Wheeling Island. Tim was a great guy. He will be missed.

My sincere and deepest condolences to the family and friends of Tim. Denny Albaugh

Our deepest condolences on the loss of Tim. Sending prayers for you and family.

We are so sorry for your loss. Thoughts and prayers to his family

I am so sorry for your loss ,I grew up with Tim and worked with him, he was a good friend .My thoughts and prayers are with you.