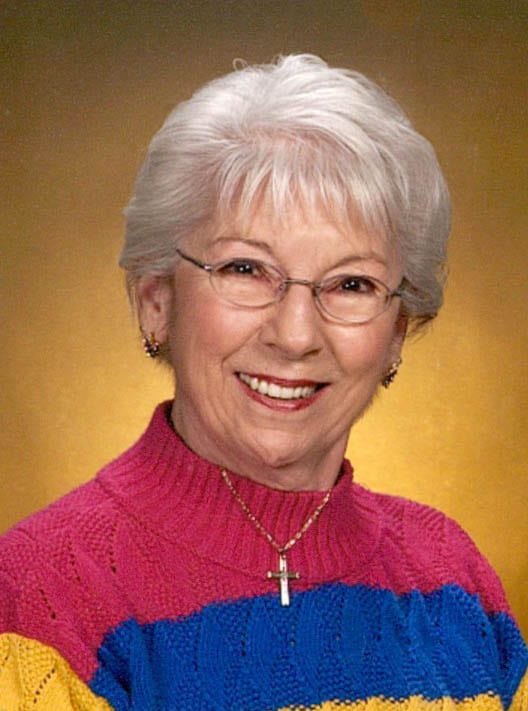 TURNER, Vera L., 90, of Wheeling, W.Va., died Tuesday, December 6, 2016 at Bishop Hodges Continuous Care Center with her daughter, Sandy by her side.
She was born May 1, 1926, in Wheeling, a daughter of the late Russell R. and Clara (Finking) Polos Taylor. She was Lutheran by faith and a member of the church choir. She volunteered for many years at OVMC where she was an OPALS member and a Keenager.
In addition to her parents, she was preceded in death by her husbands, Harry Turner, and William “Bill” Oughton, and one grandson, Jimmy Howe.
She is survived by one daughter, Sandy Howe of Wheeling; one brother, Russell R. Taylor II and his wife Joan of Wheeling; several grandchildren, including Sherri Kellas of Wheeling; several great grandchildren, nieces, nephews, and cousins; and many friends at Bishop Hodges Continuous Care Center.
Friends will be received on Saturday, December 10, 2016 from 9:30 am until time of funeral service at 11:30 am at the Altmeyer Funeral Home, Elm Grove Chapel, 154 Kruger Street, Wheeling, with Rev. Tim Spence officiating. Interment will follow in Greenwood Cemetery, Wheeling.
Online condolences may be expressed to the family at www.altmeyerfuneralhomes.com.

I only got to know Vera recently but I adored her. As happy as I am for her to be free from her disease, I selfishly miss seeing her. Be at peace dear Vera.

I am very sorry for your family’s loss. Many people have found comfort in the words of encouragement found in the bible at Acts 24:15

Sandy, please know that your mom was one of the most wonderfully witty, beautiful, gracious, sophisticated, and classy aunts this niece has ever had the honor and privilege of sharing with 17 other cousins in the Oughton family. We all loved aunt Vera with tender hearts. She will forever hold a sweet place in my heart; thank you for sharing your mom. God bless you and your beautiful family, and may peace fill your hearts knowing she is at peace. Much love, Gayle Marie