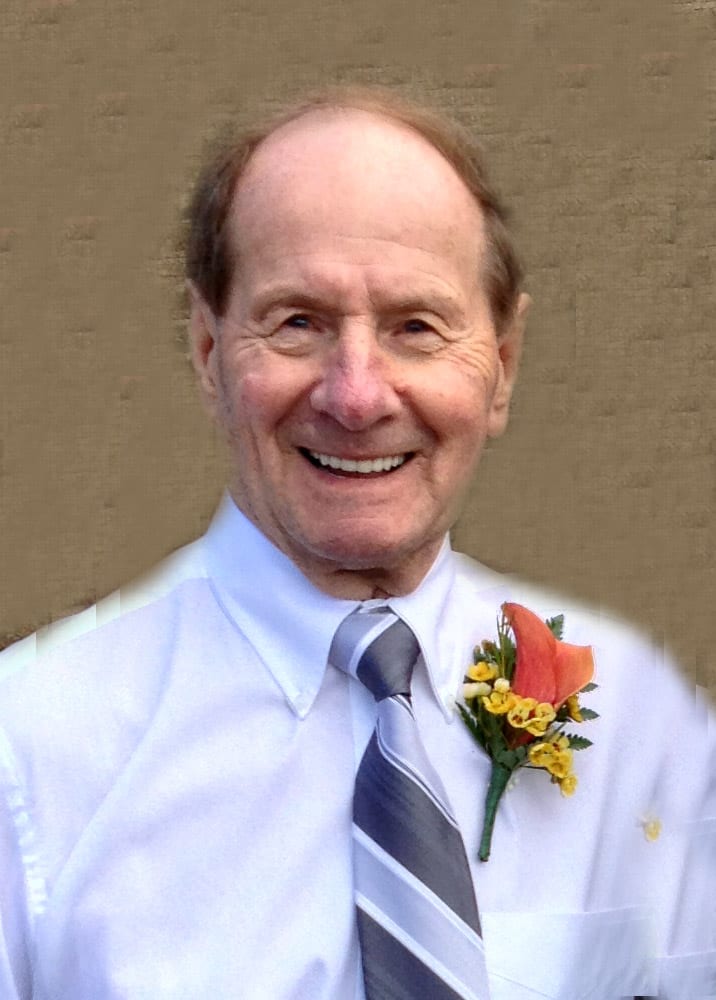 He was born October 27, 1933, in Wheeling, a son of the late Francis J. Lefkay and Laura Waskiewicz Szarek. He was Catholic by Faith and a member of the Cave Club in Wheeling, The Warwood Vets Club, and Local Union #33.

In addition to his parents, he was preceded in death by his step father, Ben Szarek, and one brother, Frank Lefkay.

Friends will be received on Sunday, July 1, 2018 from 4-8 pm at the Altmeyer Funeral Home, 1400 Eoff Street, Wheeling where a vigil service will be held at 7:30 pm. Mass of Christian Burial will be celebrated on Monday, July 2, 2018 at 9:30 am at St. Alphonsus Catholic Church in Wheeling with Rev. Arul Anthony as celebrant. Interment will follow in Greenwood Cemetery, Wheeling.

My sincere and deepest condolences to the family and friends of Walter. Denny Albaugh

Syd & I have been friends with Walter & Liz for many years. We have so many great memories – the couples weekends – the Euchre & Bid 500 card games – the card club Christmas parties plus so many more. Our children have remained friends & now they will share their stories. I will keep Walter & all the family in my thoughts & prayers.

To the Entire Lefkay Family
Keeping all of you in my thoughts and prayers at this most difficlult time. Walter was a fun guy …always smiling. Cherish the memories.