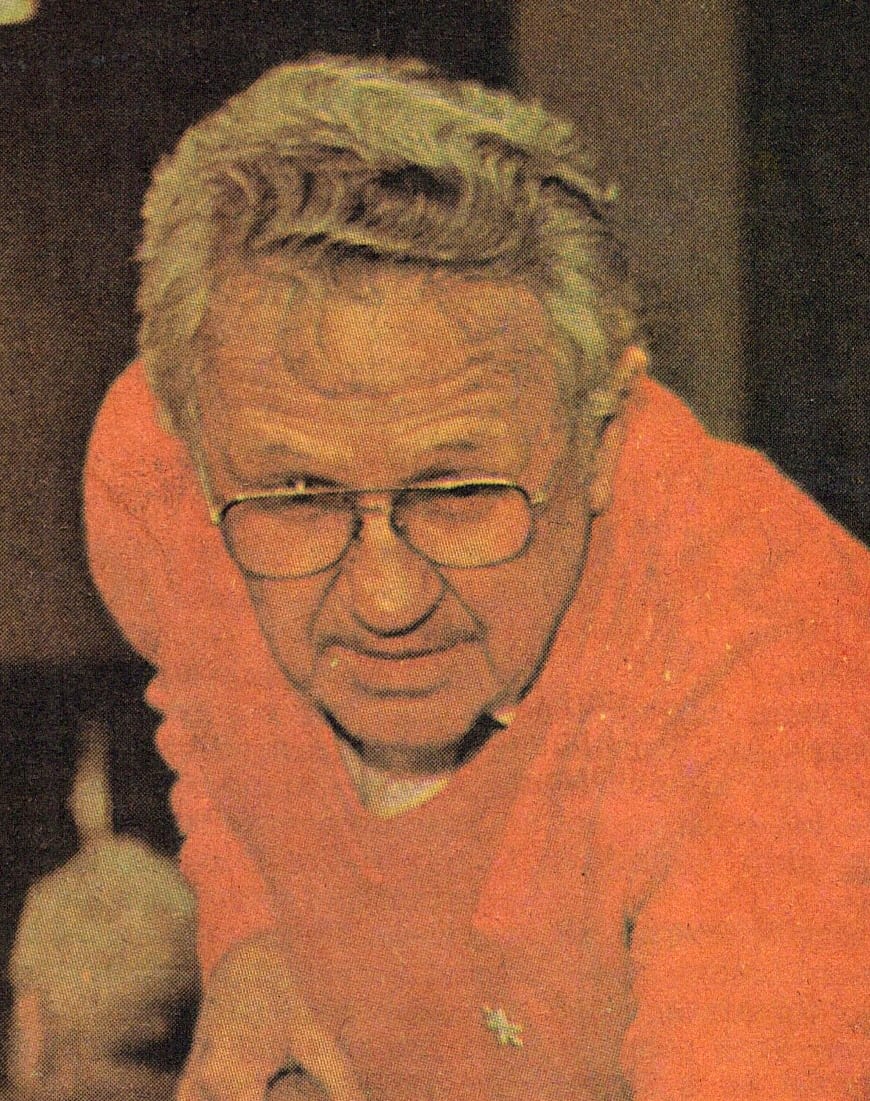 He was born September 29, 1924, a son of the late Stanley and Mary (Gensiewicz) Raszkiewicz. Walter was a WWII, US Army Air Forces Veteran.

In addition to his parents he is preceded in death by two sisters, Connie Zurek and Stella Wojtovich; one brother, Chester Raszkiewicz and son-in-law, Steve Fisher.

Family and friends will be received Thursday, March 15, 2018 from 10 am until time of service at 11:30 am, at Altmeyer Funeral Homes, 1400 Eoff St. Burial will be held at the convenience of the family at the National Cemeteries of the Alleghenies.

Memorial contributions may be made to The National Cemetery of the Alleghenies, 1158 Morgan Rd., Bridgeville, PA 15017 or by clicking here.

Walter,
To some you may be forgotten
Others a part of the past.
To us who loved and lost you
Your memory will always last.
May you walk on sunshine
Gods love around you glow.
For a piece of us went with you
The day God called you home…..
I will never forget you Walter. You were a wonderful man with a beautiful soul. You will be missed.
Melissa Hupp

Dear Kathy and family,
I wanted to express my deepest sympathy on the loss of your dad. I was shocked to hear of his passing. He was such a sweet man. I always enjoyed talking to him when I would need to call him. He was such a good tenant to my dad for all those years. He was blessed to live such a long life. May your memories bring you comfort during this difficult time.

Dear Kathy & Family,
I wanted to express my deepest sympathy on the Loss of your dad. I was so shocked to hear of his passing. He was such a sweet man and I always enjoyed talking to him when I woulld need to call him. My dad always enjoyed having him as a tenant for all those years. He was blessed to have lived such a long life. I hope your memories will bring you comfort during this difficult time.

Dear Terri,
I am so sorry for the loss of your dad and I am sorry that I could not make it to the funeral home. Please give the rest of your family my deepest condolences at this very difficult time. Peace be with all of you

I’m so sorry to read of your loss. While there is nothing that can take the sting of death away, may you find comfort in God’s promise to one day, “swallow up death forever” (Isaiah 25:8) and to “wipe away the tears from all faces,” (Revelation 21:4) And even more comforting to know, God will have “all those in the memorial tombs come out” free of sickness, old age and pain. (John 5:28,29) May these scriptures help you cope until that time comes. For more information, type the following link into your browser: tinyurl.com/mezwv23.

May your memories of Walter M. Raske, give you peace, comfort and strength…