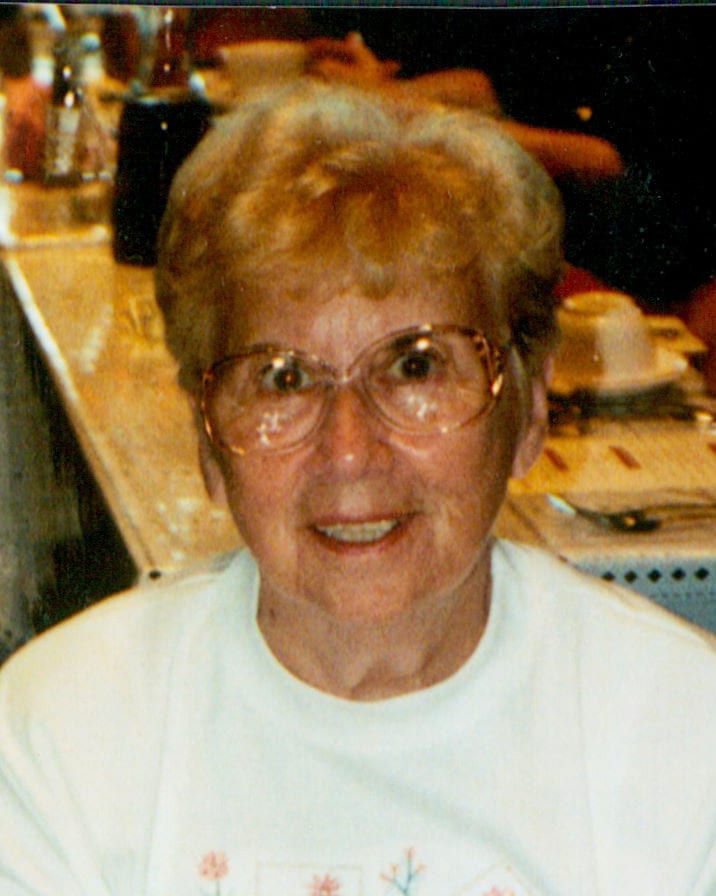 Waneta will leave a void in many lives and hearts. She was dear to many. I am out of town and unable to say goodbye one last time. Prayers to you Waneta!

Sincere Sympathy to Waneta’s family. I worked with her at Cook- Waite Labs. in Wheeling. She was always a pleasure to be around. Now she is at peace. Rest in Peace Waneta. I will always remember you from the good old days at Cook-Waite.

We are so sorry to hear about Waneta’s passing. She will be deeply missed by so many.

My sincere and deepest condolences to the entire family of Waneta,a wonderful person and a very good friend of the Albaugh family throughout the years. Denny Albaugh