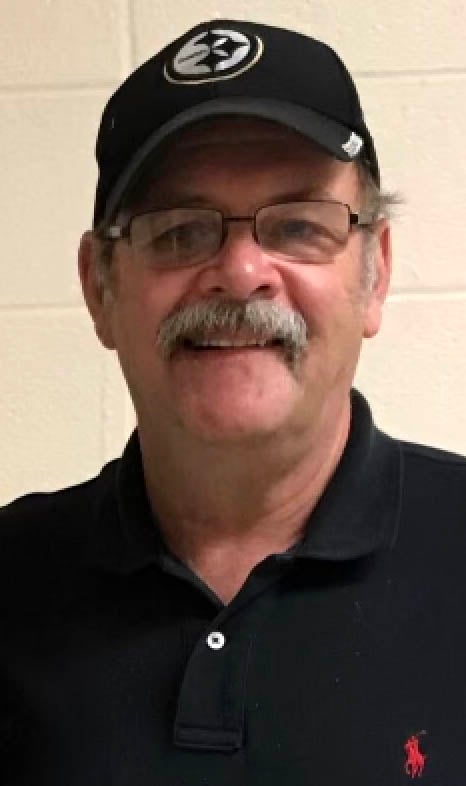 William “Bill” West 69, of Wheeling, passed away unexpectedly Sunday, January 30, 2022 at Wheeling Hospital.
He was born August 18,1952, to the late Carl “Buck” West and Wanda Imogene West. he grew up in Shadyside, OH and graduated from Shadyside High School.Bill worked at Imperial Glass where he learned the mould making trade. He then worked for Island Mould and Machine for 30+ years. After this he took a teaching position Brooke High School, he received his teaching degree from WV Tech and taught machine tool for 11 years from which he recently retired.
Bill was truly devoted to his wife, family, and friends. He was a happy and loving man, who cared about the happiness and well-being of others.
Surviving are his wife, Debbie (Yahn) West, his son Brian (Michelle) West of York, SC, his daughter Jill West of Wheeling, WV; Two step sons Jason (Emily) Otte of Pasdena, MD and Chad Otte of Morgantown WV; Grandchildren Morgan and Ella West of York, SC, Landon and Ava Namack of Wheeling, WV, Alex and Sebastian “Bash” Otte of Pasadena, MD; one brother Robert West Englewood, FL; his ex-wife and friend Janice West (Gary DeVendra); His cousin and friend Ed West; his long time friends Phil Jablonka and Gary Ammend; and many special friends from Island Mould and Brooke High School.
Family and friends will be received from 12 pm until time of service at 5 pm, Sunday February 6, 2022, at Altmeyer Funeral Homes 154 Kruger Street, Wheeling.

I knew Bill through the National Imperial Collectors Society while serving as President in the early 2000’s., and I know he will be well remembered and sorely missed there. Bill was always at the Former Employees seminars, and ALWAYS emphasized the “family” atmosphere he enjoyed there. He shared stories of people AND products of Imperial, as he ‘chaired’ some of those events.

Bill and I often talked about glass molds and the glass making processes he was familiar with. I talked with Bill about his move to teaching after he left Island Mold and encouraged him in that role. Seems like he was well liked there – very glad to hear it!

Now, I wish to encourage all of Bill’s family and friends following his passing – he was a great guy and shared his life with so many.

Debbie we are sorry about the loss of your very kind husband. We are praying for you

So sorry to hear of the passing of Bill. He was a very kind and caring man. I always enjoyed the many conversations we shared at Brooke High School. He was a friend to all!! Sending prayers and kind thoughts to his family!

Bill was a sweet colleague at Brooke High. Always a kind word and smile. I am so very sorry for your loss and that he didn’t get to enjoy his retirement with you all. Rest In Peace so sorry to have been out of town and not able to pay respects in person

Bev and I are so sorry for you loss.

So sorry for your loss. Your family is in our thoughts and prayers during this difficult time.

We are so sorry for your loss, Debbie. There are no words we can say to ease your pain. Very sad for you.

Debbie, We are so sorry for your loss. Prayers to you and your family.
Janet and Charlie Kalo

Dear Debby,our thoughts and prayers go out to you and your family. Westy was like a brother to me. I couldn’t have asked for a better friend. He was truly the nicest guy I’ve ever known. He will be missed. Rest In Peace brother.

So very sorry for your loss and heartache. Your entire family is in my thoughts and prayers.