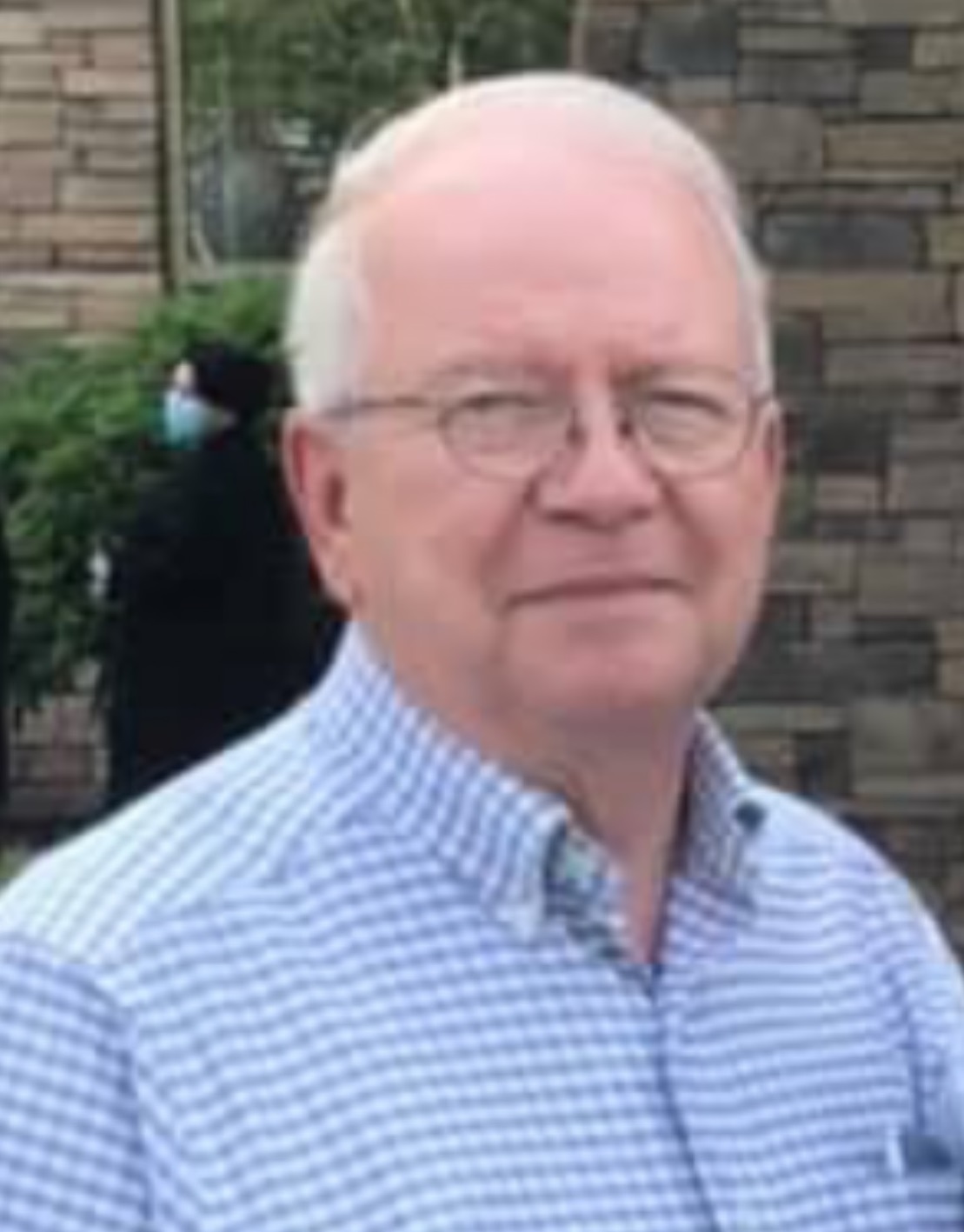 He was born in Wheeling on February 13, 1949, a son of the late Howard Melvin Dorsey Jr. and Dolores Baker McIntyre. Bill was a member of St. Mark’s Lutheran Church. He enjoyed traveling, flea markets and yard sales. Bill never met a stranger.

In addition to his parents he is preceded in death by his wife Elizabeth Darlene Trent Dorsey; his step-mother, Margaret Dorsey; his step-father, Flash McIntyre; sister, Brenda Stein and a step-son, John Edwards.

Family and friends will be received Tuesday, January 18, 2022 from 4-8 pm and Wednesday, January 19 from 10 am until time of services at 12 pm, at Altmeyer Funeral Homes, Lutes & Kirby-Vance Chapel, 118 Grant Ave., Moundsville. Interment will be held at Riverview Cemetery.

Contributions may be made to assist the family by clicking here.

Shirley and family, my thoughts and prayers are with you all. Bill was a friend to all who knew him. He just was a good man.

Love and prayers to all the family. Many fond memories of working with him at Messiah Lutheran Church. Very special friend.

Remember the day I met Bill ,Darlene an I had just drove up to the house and he comes out to meet us only wearing a towel arond his waist. A very nice man though and loved my cousin very much.Produced two wonerful children . May he enjoy his rest and peace with the Creator

Sorry to hear of Bill’s passing. We worked together at Kohls. Prayers for his family.

Bill was a pleasure to work with at his father’s limousine business where I first met him. He worked at several other business and always recognized you when you were a customer in one of his stores. He was very well liked. Prayers to his entire family.