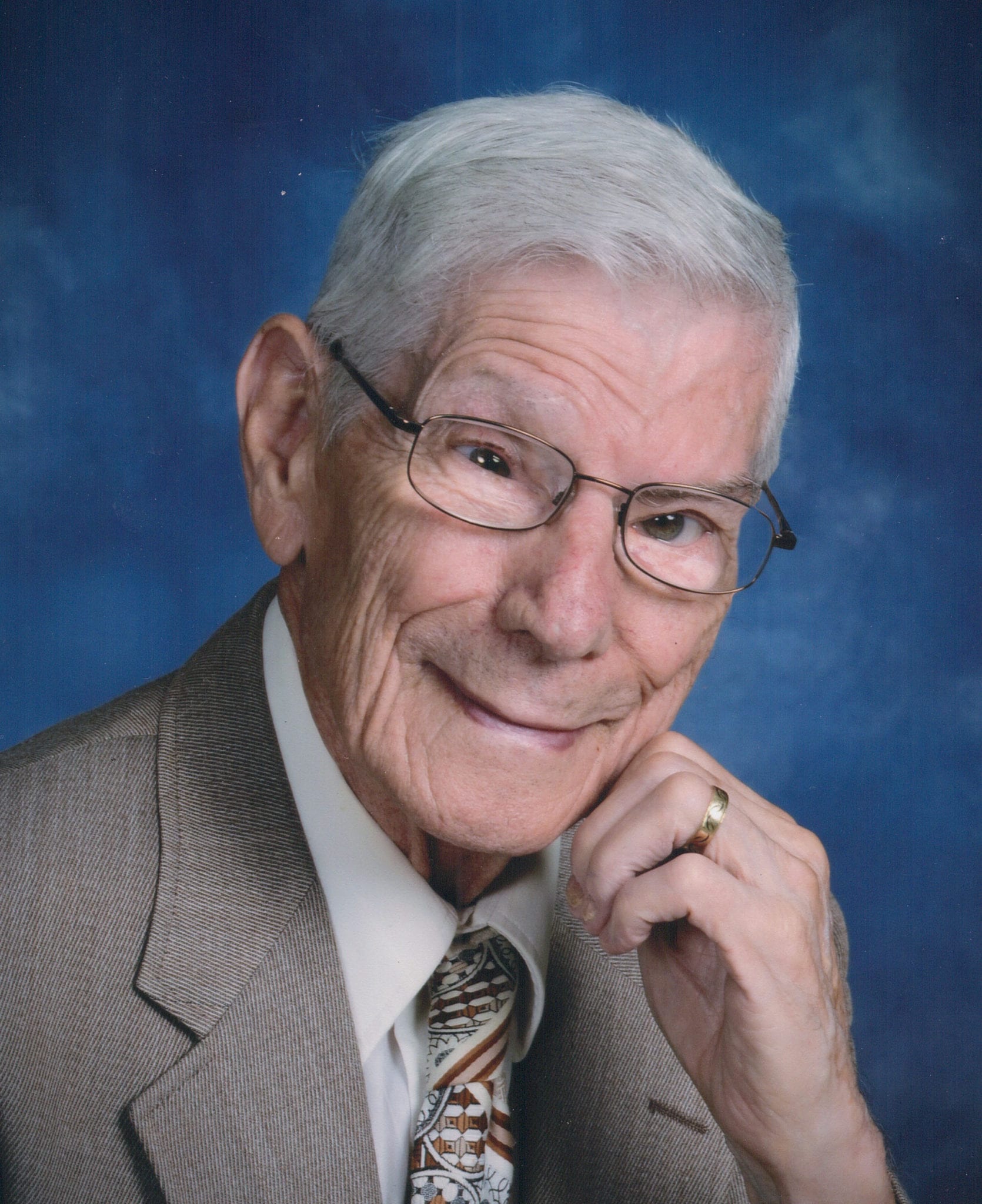 Hank was a member of St. John Catholic Church in Benwood, was retired from the former Gast Bakery, and was also employed at the former M. Marsh and Son & National Cigar Co. of Frankfort, IN as a security guard, and he was a Army veteran.

In addition to his parents, Hank was preceded in death by 2 sons; Donald and Michael Carp, 4 brothers; Edward, Elmer, Raymond and Robert Carp, 2 sisters; Nancy McBride and Betty Andreas.

Hank is survived by his wife, Joan Brzuch Carp, 2 daughters in law; Michaeline and Beth Carp, along with 3 grandchildren; Amanda, Brock and Michael Carp, and also several nieces and nephews.

Mass of Christian Burial will be celebrated on Saturday, December 16, 2017 at 11:00am at St. John Catholic Church, Benwood with Rev. Arul Anthony as celebrant. Burial will follow in Mt. Calvary Cemetery, Wheeling.

Memorial contributions may be made to St. John Catholic Church.
Online condolences may be extended to the family at www.altmeyerfuneralhomes.com

Our sincere and deepest condolences to the family and friends of Mr. Carp

Rest In Peace Uncle Hank. Will always remember those wonderful days on Merritt street with you, Aunt Sally, Carpie, and Mitch. I’m sure you are all having a wonderful reunion.

May your memories of William Hank Carp, give you peace, comfort and strength…

My sincere and deepest condolences to the family and friends of Mr. Carp. Denny Albaugh

So sorry to hear about the passing of Hank. I knew him from him working at walmart. He always would say hi to me when he seen me. Prayers to his wife and his family.

Uncle Hank was a great guy. We have so many fond memories of the times he, Aunt Sally, Carpie, and Mitch came to Columbus for summer vacations. He always had time for all of us “kids” and made sure there we lots of fun activities to fill our days. Our sympathy to Joan and all the family on his passing. He will be missed.

Sorry to hear of Uncle Hanks passing,will always remember the fun times with him when we were kids