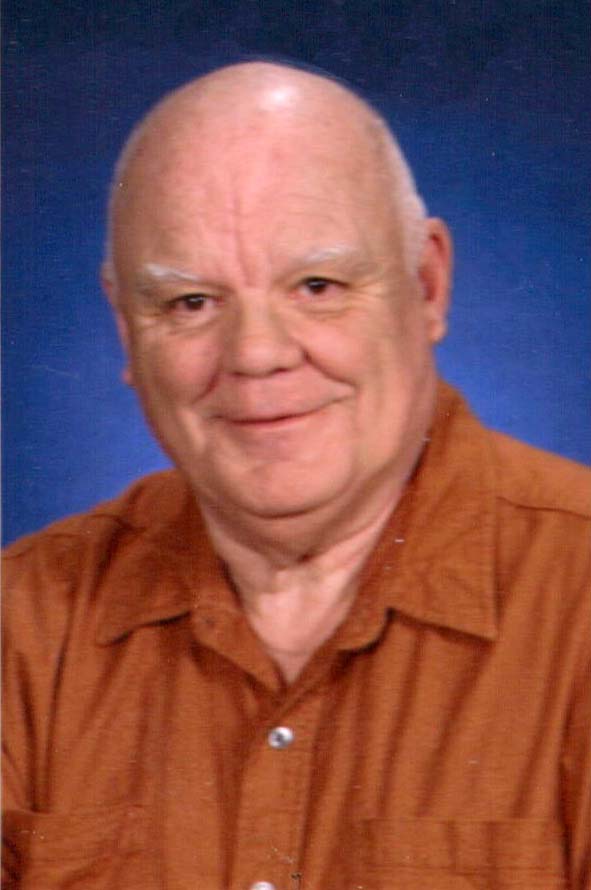 He was born February 16, 1943 in Wheeling, son of the late Verne and Angela Dailer O’Leary, and was proud to call North Wheeling his boyhood neighborhood.

Bill worked for Sears and Roebucks in downtown Wheeling and was the first employee at the Ohio Valley Mall Sears, where he learned how to pack all of his children and grandchildren’s many moving vans. He also worked as a security guard at Wheeling Downs and retired from Golden Eagle Security. Many know him from his community involvement in his retirement years; delivering meals for Catholic Charities, working Market Days at 3 of his grandchildren’s schools, faithfully attending Wheeling City Council, founding the Elm Grove Crime Watch, the Wheeling Night Out, belonging to the Wheeling Traffic Commission and most recently spearheaded the right turn lane construction at McDonald’s in Elm Grove. Also, he took great pride in organizing his 55th Class Reunion of CCHS.

Bill was a long time parishioner of St. Vincent de Paul Catholic Church and was an active member of the Ancient Order of Hibernians.

In addition to his parents, Bill was preceded in death by his loving wife of 50 years, Sharon Burke O’Leary in 2014.

Mass of Christian Burial will be celebrated on Thursday, August 25, 2016 at 10:00am at St. Vincent de Paul Catholic Church with Rev. Gary Naegele as celebrant.

Bill’s family would like to thank the nurses at WVU MICU, especially Nadine, Shane, Kayla, Jarrett, Matt and Megan for their excellent care of Pap.

Memorial contributions and gifts in his memory may be sent to Catholic Charities Neighborhood Center(CLICK HERE) or Wheeling Central Catholic High School(CLICK HERE).

Mark, Craig and family, So sorry for your loss. My thoughts and prayers are with you in this difficult time.

Mark and Craig – I am very sorry for your loss. I will keep all of you in my thoughts and prayers.

I am sorry for your loss. May family and friends give each of you comfort along with God’s Word. “And he will wipe out every tear from their eyes, and death will be no more, neither will mourning nor outcry nor pain be anymore. The former things have passed away.” – Revelation 21:4.

Despite living in Pittsburgh for close to twenty years, Bill has always been synonymous with Paxton Avenue to me. His care, compassion, and concern for his friends, neighbors, and community will be greatly missed.

I’m very sorry to hear of your family’s loss. My thoughts are with you all.

I remember Bill from his days at the Downs. Always pleasant, gentlemanly, and polite. Such good qualities in a person. He will be remembered fondly. Sincere condolences to all his family.

Sandy and i are sorry that Bill has passed away. We will miss him at the Novena at St. Mary’s church. We will include him in our prayers. This seems so sudden. He has been a good friend and we will miss him.

Craig and family, sorry to read of the recent passing of your father. Thinking of you.

Mr. O’Leary became a daily part of life as my neighbor over the past few years. I couldn’t have asked for a better guy to have next door, and it will definitely not be the same without him there. He brought life to the neighborhood and city through his concern for others. Prayers and healing thoughts to his family. Peace.

Dear Craig,
I was so sorry to hear of your father’s passing. I send my deepest sympathy and most heartfelt condolences to you and the whole family.