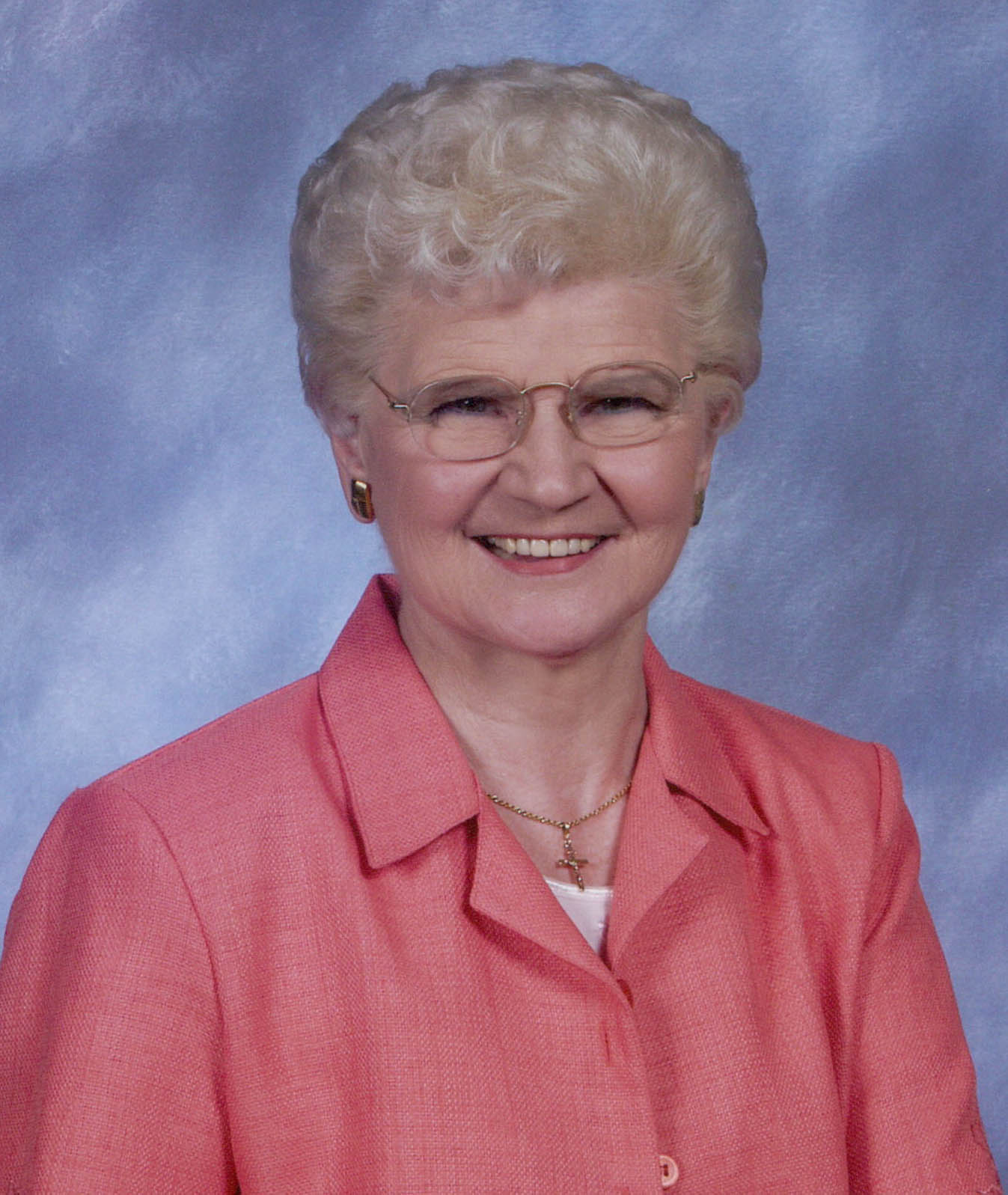 Wilma was a loving mother, grandmother, great-grandmother and friend to many. In addition to her parents, she was preceded in death by sisters, Mary Jester, Helen Starosciak and Jenny Joltes; a brother, Stevie Klymuk; and a daughter-in-law, Michele DeBold; and the father of Wilma’s children, William DeBold. She is survived by daughters, Mickey (Robert) Massey of Glen Dale, Renea (Bobby) King of Morgantown, WV, and Billie (Dean) Parsons of Ocean Isle Beach, NC; a son, Joseph DeBold of East Springfield, OH; grandsons, Patrick Massey, Garrett Parsons, Eric DeBold and Phillip King; granddaughters, Afton Parsons, Allison (Scott) Pickett and Elisa (Aaron) Booth; great-granddaughters, Grayson, Charlotte, Claire and Madison; and many nieces and nephews.

There will be no visitation. Mass of Christian Burial will be celebrated at 11 am, Saturday, May 7, 2022, at St. Jude Catholic Church, with Rev. John Ledford as celebrant. Private interment will be held in Mount Calvary Cemetery, Wheeling.

The family suggests that memorial contributions be made to St. Jude Catholic Church or St. Jude Women’s Guild, P.O. Box 147, Glen Dale, WV 26038. Contributions can also be made online at www.tmcfunding.com.

Keeping all of you in my thoughts. I wish I could have known her better.

God Bless and be with you in a special way during this difficult time. I had not seen Wilma for several years. But the beautiful picture drew a flood of good memories of the 1970s when we were running around, in and out at all hours and pretty much disrupting an otherwise quiet neighborhood. Wilma always had a big bright smile for all of us. It’s really hard to let go and send her on her way to our Lord. But, I’m certain He will take good care of her. Love and God you all.

So sorry for the loss of your mother. She was a very nice lady. Prayers for the family

I never got to meet Miss Wilma, but I remember her son Joe speaking well of her as a great lady. Joe and I worked together years ago; great guy. All the best to the family.

Our sincere sympathy and condolences to your family.
The Skvarka family, center Benwood.

My prayers are with the Debold family at this time. Glen Dale wouldn’t have been the same without DeBolds’s Grocery. And Joe, if I read this correctly you lost Michele? I am sorry to hear this as well.

Wilma was a beautiful soul who had a smile for everyone. It was always a pleasure to see her & her loving daughter, Mickey, especially at Cancer Survivor Events, both Mother & daughter were inspirational! May the family be comforted by fond memories & her loving soul.

Mickey & family,
Your mom was a special lady – always with a beautiful smile. She will be missed by all whose lives were touched by her. Prayers for comfort & healing for all. Love & hugs

Prayers from our family