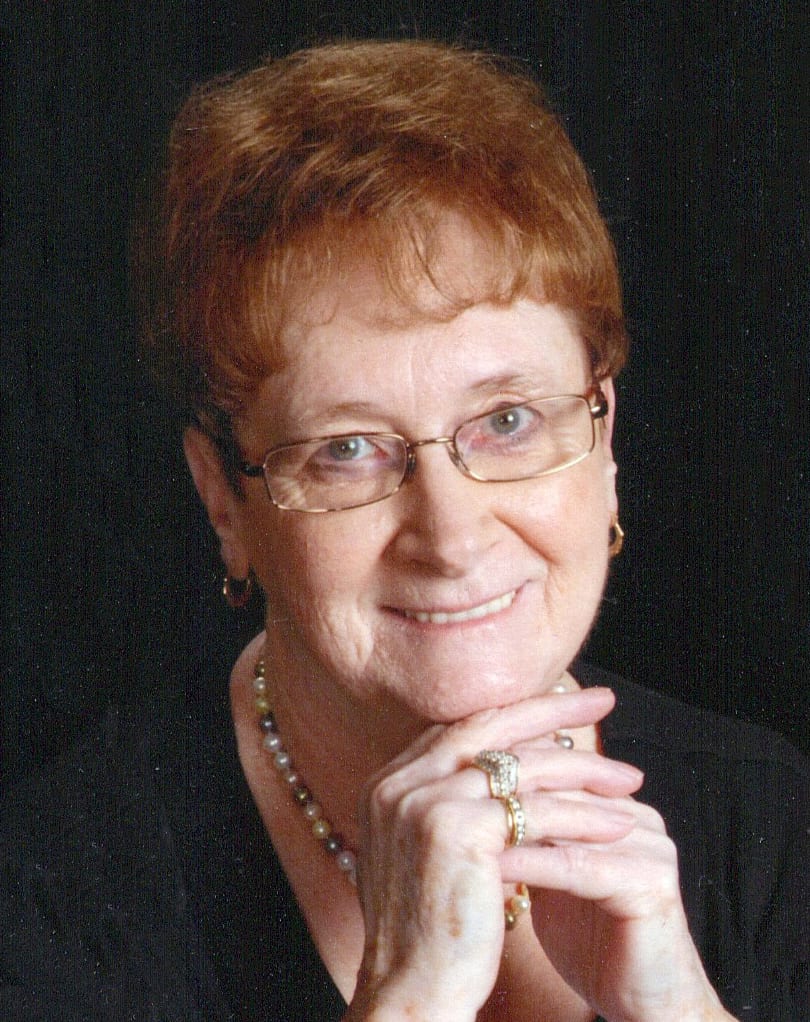 She was born March 29, 1934, a daughter of the late Roy Collen and Cloe (Canter) Thayer. Wilma was a retired county clerk of Hancock County, of which she began her career as a clerk under George Konchar, being promoted to Chief Deputy until George retired. She was appointed to fulfill his term. Then was elected County Clerk, having been the first woman to hold this position for Hancock County, W. Va. Graduated from Scottsdale High School, Scottsdale, PA , in 1951. She was a charter member of Trinity United Methodist Church, New Cumberland, W. Va. She was appointed on several boards upon her retirement for the Commission of Hancock County (Hancock County Board of Health; Hancock County of Parks & Recreation). Wilma belonged to a variety of organizations, including; Master Gardener of W. Va. University, having received an award as “Master Gardener” of the Year for the State of W. Va.; Toast Mistress Group; Member of the Loyal Order of the Moose, Weirton, W. Va. Lodge 688; Rebecca’s Lodge where she served as President for 1 year; Member of D.A.R. (Daughters of American Revolution); Planning Committee for Franciscan College; W. Va. County Clerk’s Association, and W. Va. Extension Home Makers.

In addition to her parents, she is preceded in death by her husband, William Boring; two sisters and their husbands, Delores and Wayne Stouffer and Marge and Silas Eckenrod, and two great-grandchildren.

Condolences may be offered online at www.altmeyerfuneralhomes.com.

I am so sorry to hear of the loss of Wilma. She was a good friend to my family and a wonderful neighbor. Her entire family has my deepest sympathies.

I remember wilma’s smile and how funny she was. The world has lost a lovely lady. Joyce, you have my deepest condolences during this sad time. All my love, Gwen barnhart goodman

I am so sorry for your loss. May you find comfort and peace in God during this very difficult time. 2 Corinthians 1:3, 4.

Dear Ones —
What a blessing it was, to meet such a large and loving family surrounding their precious loved one! And now, that lovely pink rosebud has blossomed in God’s garden.
May God’s peace and blessings be yours during this most tender season; and, may He give you many lovely memories, so that you may always have roses in December.

So sorry for your loss. My thoughts and prayers are with you all, what a great lady.