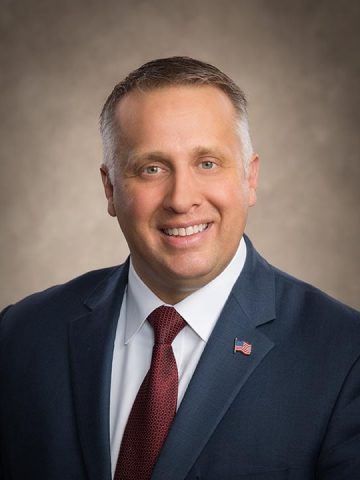 Steve is a Funeral Service Manager and Director for the Altmeyer Funeral Homes & Crematory of West Virginia. A 1994 graduate of Brooke High School, he attended West Liberty State College, and in 1999, received his diploma from the Pittsburgh Institute of Mortuary Science. He began his career in funeral service at the age of 17, at Reasner Funeral Home, in his hometown of Wellsburg, W.Va. He joined the Altmeyer Funeral Home and Crematory family in 2000, and is a licensed funeral director and embalmer in West Virginia.

Steve resides in Elm Grove with his wife, Rosslynne (Julio), and their children, Paige & Parker.