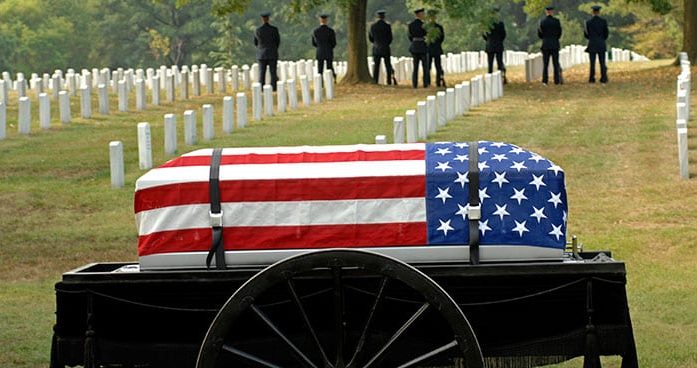 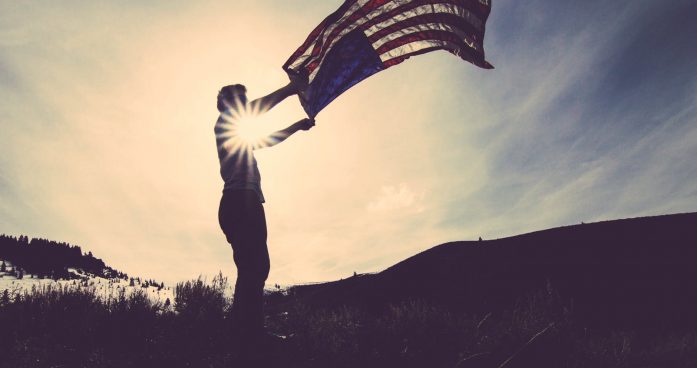 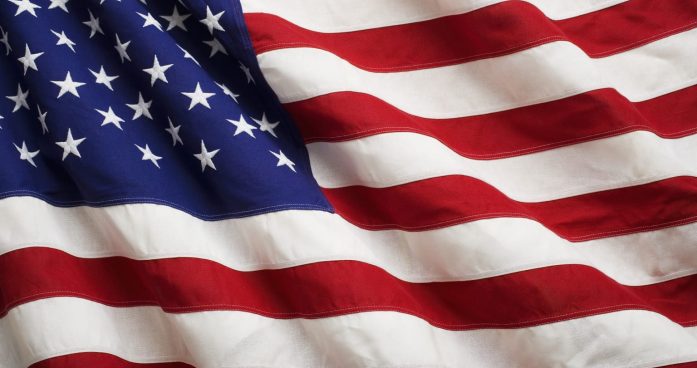 At Altmeyer Funeral Homes, we value the sacrifice our veterans and their families made to preserve our freedom. At the service, we present veterans’ families a folded flag and military honors, if applicable.

Altmeyer salutes our veterans and active military personnel. On our staff we have many retired veterans from several different military branches that are dedicated and knowledgeable to help you and your family. 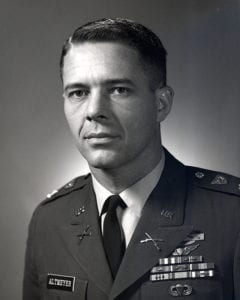 Mr. Jim Altmeyer, Sr. is a Vietnam War veteran and a 1961 graduate of the U.S. Military Academy, West Point, NY. Following his time at West Point, he went on to further military training, including U.S. Army Airborne and Ranger schools. While serving his country, Mr. Altmeyer had a distinguished 11-year military career, where his numerous combat awards included among others a Silver Star, three Bronze Stars and six Air Medals. During his three tours of duty in Vietnam he served as a helicopter door gunner, a company commander in the 1st Infantry Division and the military assistant to Ambassadors Ellsworth Bunker and Charles Whitehouse at the American Embassy. Altmeyer is a graduate of the U.S. Army Command and General Staff College and served three years on the staff at the U.S. Military Academy from 1968 to 1971. Mr. Altmeyer has continued his association with the military and currently serves as a member of an advisory committee to the Secretary of the Veterans Administration.

Great attention to detail is put forth in a veteran’s service here at Altmeyer and we can assure proper ceremony and respect to our heroes is superior. We work with local bases, veterans groups and the Patriot Guard.